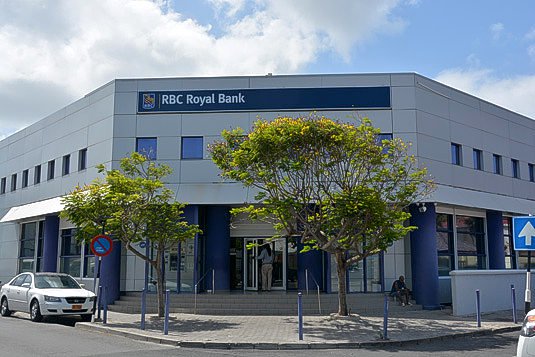 PHILIPSBURG–The investigation into a robbery at RBC bank Philipsburg has gone cold. Police have been investigating the April 28 robbery for months and are not willing to share a photo of the suspect with the media at this time.

According to police, a man stood in line like any other customer and when he approached one of the tellers demanded cash from her via a handwritten note he slipped to her and warned her not to make any sudden movements. The note stated that he had an explosive device on him.

The teller complied and handed the man a large sum of cash. The robber walked out of the bank and security was only alerted after he managed to leave the area.

Prosecutor’s Office spokesman Norman Serphos said no new information is available at this time, but anyone who has information that can help the investigation can call tel. 542-2222 ext. 213-214, the anonymous tip line 9300 or 911 at the police station.

This was not the first time a robbery using a note took place on island. On February 5, 2016, a man who walked into Scotiabank and handed a note to a teller stating that a bomb was in the building and demanding that the teller hand over money. The bomb threat persuaded the teller to hand him US $8,730 and NAf. 9,220 in cash, after which he managed to leave the bank unnoticed. Polish national Gracian J. Furgala (35) later confessed that he had researched this method on the Internet via search-engine Google.