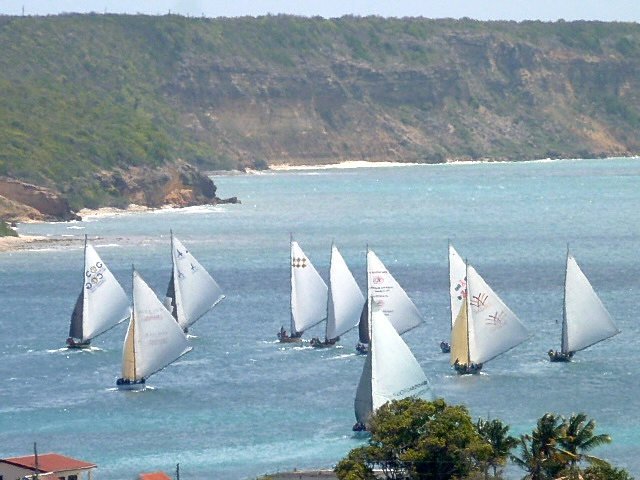 In Wednesday’s race from Sandy Ground to Rendezvous Bay and back the Real Deal was a winner all the way coming into Sandy Ground five minutes ahead of Satellite who took second place. Third was De Tree, fourth UFO and fifth Eagle.
Eleven Class A boats took part in the race that started at 2.15 and Real Deal passed the flags at 5.56 p.m.

As the races on Sunday and Monday did not take place due to the high wind there will be the August Monday race sponsored by the Social Security Board on Sunday August 7 and the Champion of Champions race, originally scheduled for that day, will be the following Sunday August 14.
Source: Daily Herald
Real Deal captures first place in two boat races