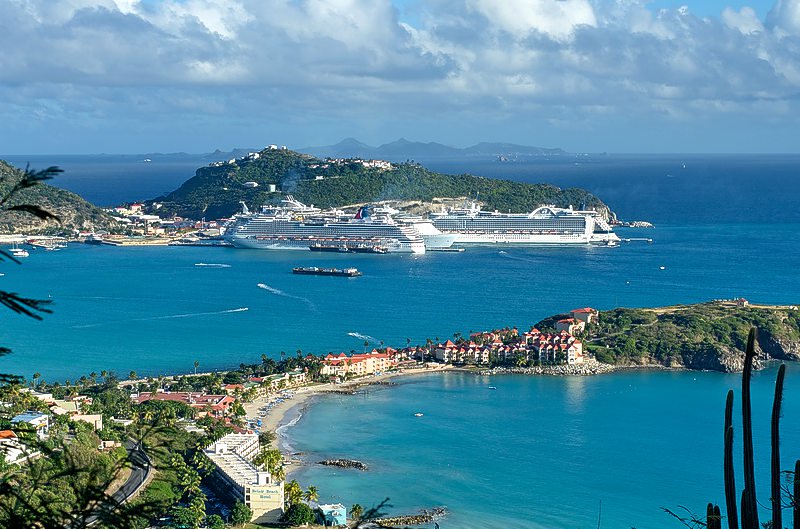 PHILIPSBURG–For the second year running, the country’s real economic growth has remained under one per cent, “with a slightly worsening position in 2016 than the year before,” announced the Department of Statistics STAT on Thursday.

The preliminary estimate of real growth stands at 0.4 per cent for the year 2016 and final estimate of 0.5 per cent for 2015. This STAT’s methodology focuses on both the production and expenditure approaches of Gross Domestic Product (GDP) where on the production side, overall, gross value added slowed down compared to 2015, but yet showed a minimal increase in both the non-financial and government sectors.

Important to note, according to STAT, is that the 2016 estimate is based on provisional figures and are subject to revision once final figures become available.
After a contraction of the financial intermediation sector in 2015, preliminary figures show an improved performance in 2016 by some seven per cent.

Performance across industries show mixed results with Hotels and Restaurants and Transport, Storage and Communications leading the increase in gross value added by 3.7 per cent and 1.4 per cent respectively.

When looking at GDP by expenditure in constant prices, an increase is recorded in final consumption expenditure driven mainly by growth in household consumption, while exports and imports declined by 2.6 and 1.8 per cent respectively, said STAT.