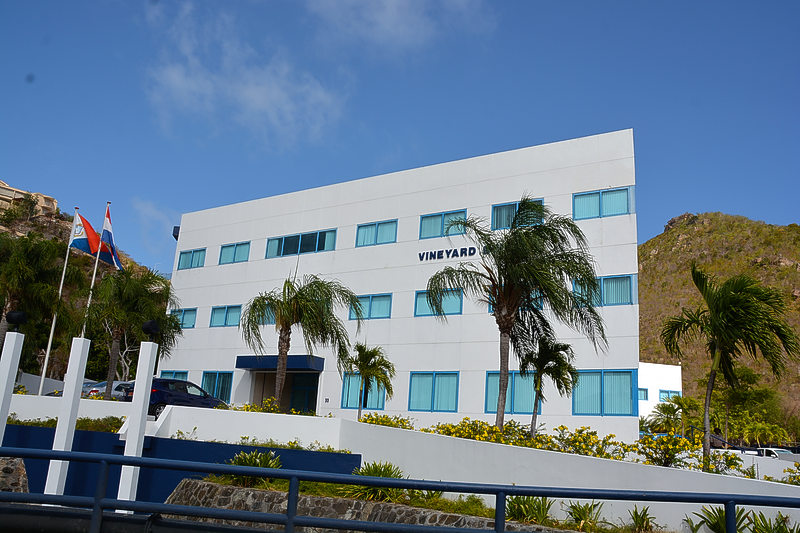 PHILIPSBURG–The Receiver’s Office, Department of Civil Registry (Census Office) and Tax Department reopened on Wednesday after a virus attack crippled the departments resulting in their closure since late last week.

Efforts will now be made to get the Department of Labour Affairs, whose services were also crippled by the virus, up and running, Prime Minister William Marlin told reporters at the Council of Ministers weekly press briefing on Wednesday.

Marlin said government’s servers had been “attacked” by a “virus from outside.” Nothing, to Marlin’s knowledge, had been compromised as a result of the virus attack.

He held meetings with the head of Government’s Information Technology (IT) Department on Wednesday and noted that “things are getting slowly, but surely back up and running… Hopefully during the course of today (Wednesday – Ed.) the Receiver, Census and Tax Office will all be up and running and after that, they will go from one Department to another to clean up computers and clean up the system.”

Marlin said that cyber-attacks are nothing new and they occur all over the world. Even countries that invest billions in their systems are also susceptible to and have been victims of such attacks. He said a system is as strong as its weakest link and “one little opening in the fence” can result in a virus attack. Something as simple as opening an email can result in a virus infection.

“We are not trying to play it down, but it happens,” he said apologising for the inconvenience caused to residents as a result of the closure of several government departments. “We are getting back on track and online and we hope all will be back to normal soon.”

He said one of the issues is that some civil servants use their work computers to visit websites and download all types of information and looking for sale items and “these are ways how we can be open to attacks. I don’t believe that it would be right for each employee to, on his own, decide he or she will download a system or upgrade. The computers are there as part of your tool to do your job and there is a certain level of security that comes and goes with it.”

He said, while government can restrict access to certain websites, it cannot monitor every single computer in its organisation. “You are as strong as your weakest link and it only takes one civil servant to open an email from someone for a virus.” Authorities constantly advise workers to not open emails that they believe are unsafe.