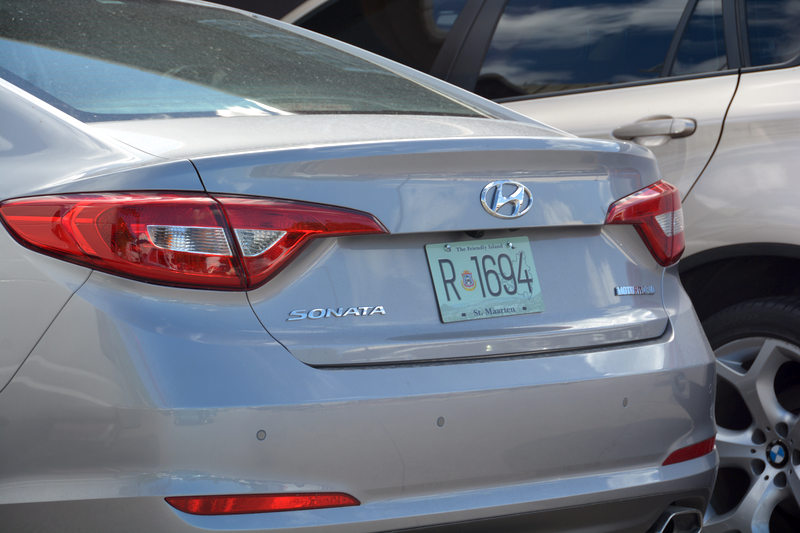 PHILIPSBURG–The Receiver’s Office is concerned about fake number plates that some motorists are using on their vehicles.

The Daily Herald has seen some of these fake plates on vehicles, and on Wednesday snapped a picture of an illegally-manufactured plate on a grey Hyundai Sonata. The plate was not issued by the Receiver’s Office.

Receiver Minerva Gumbs confirmed that “the plate is indeed a fake plate, as it was not issued by the Receiver’s Office” and is probably not in compliance with the law.

Gumbs said while she has not heard of any complaints about motorists duplicating plates to avoid paying motor vehicle tax, “we do have concerns about these plates because they are illegal. This situation has been discussed with the Justice Ministry in the past.”

In the meantime, Acting Police spokesperson Steven Carty said number plates not issued by the Receiver’s Office are invalid. “The person will be fined for driving without plates, even if it carries its registered number by the Receiver’s,” Carty said. He promised to inquire further about the matter and provide more information.