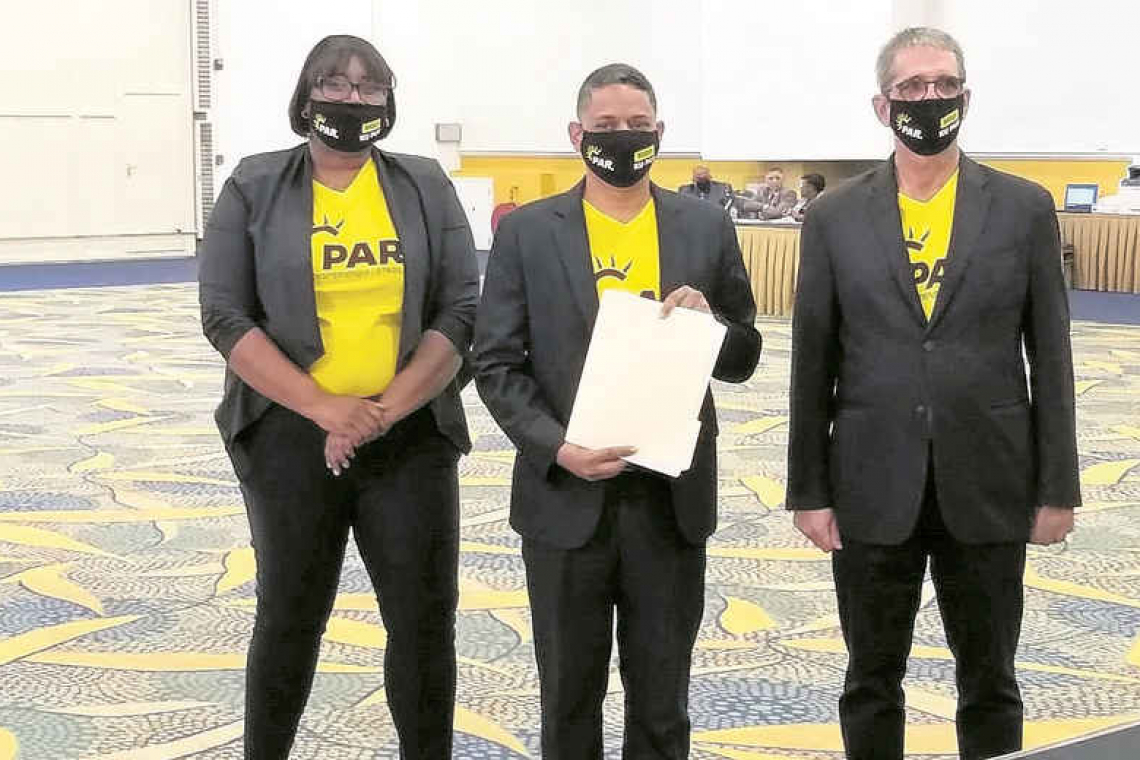 WILLEMSTAD–In total, 24 political parties registered their candidate list at Curaçao’s Supreme Electoral Council for the March 19 elections, a record-breaking number. However, one submission has since been withdrawn, leaving 23.

Two announced parties ultimately failed to present a list. LKKK’s Josefina Josepha did not show up at all.

In the case of Edward Koeiman’s “Partido Politiko Kunukero” (PPK), things were different. Koeiman is known as “Rasta Moses” and wears a mask as standard for religious reasons. Because he refused to take it off in the World Trade Center (WTC), he could not be identified and thus could not submit a list.

Robert de Jesus came without supporters and submitted his list for “Partido Koperavista Patriótiko” (PKP) half an hour before closing time. However, the next day this registration was withdrawn.