Throughout the Carnival season and the months leading up to Carnival 2019 consumers can redeem their empty Coca-Cola cans for instant rewards from Coca-Cola, including items such as drawstring tote-bags, headphones and coolers all emblazoned with the iconic Coca-Cola wave and logo.

When redeeming empties, consumers also have the choice to enter the raffle to win Carnival season passes or a new iPhone XS from TelEm.

“Coca Cola consumers win, as they are rewarded for being environment-conscious consumers.”

Empty cans can be taken to the Coca-Cola Recycling Station at the Meadowlands facility on Bush Road across from Carrefour Market every Saturday as of March 9. The recycling station will be open from 10:00am to 5:00pm and rewards can be claimed on the spot.

CC1 will also be launching the 2019 Carnival Coca-Cola edition in what has become a highly anticipated tradition in St. Maarten.

“This will be the 4th annual launch of this limited-edition Coca-Cola can and collectors are already in high anticipation mode, as this is the 50th Year Carnival edition,” Huijting said.

The 2019 Carnival Coca-Cola cans are expected to be available in stores island-wide by the end of February and will feature a “BIG 50” in the design as a nod to this Carnival jubilee year.

“These cans are in very high demand not only by local collectors, but also by international collectors and die-hard Coca-Cola fans.  Many visitors to the island also buy the Coca-Cola Carnival edition as a unique souvenir of their visit to our island and Carnival.”

Huijting went on to say how important it is for businesses to promote and encourage all forms of recycling on the island, especially with the youth. “What they will learn today will form their habits tomorrow and keeping our island clean should be everybody’s business.”

After the Carnival season, together with Meadowlands and CC1 St. Maarten, Coca-Cola try to keep this project alive by placing recycling bins for aluminium cans, plastic and glass throughout the island in the hope that consumers will continue to recycle and re-use. 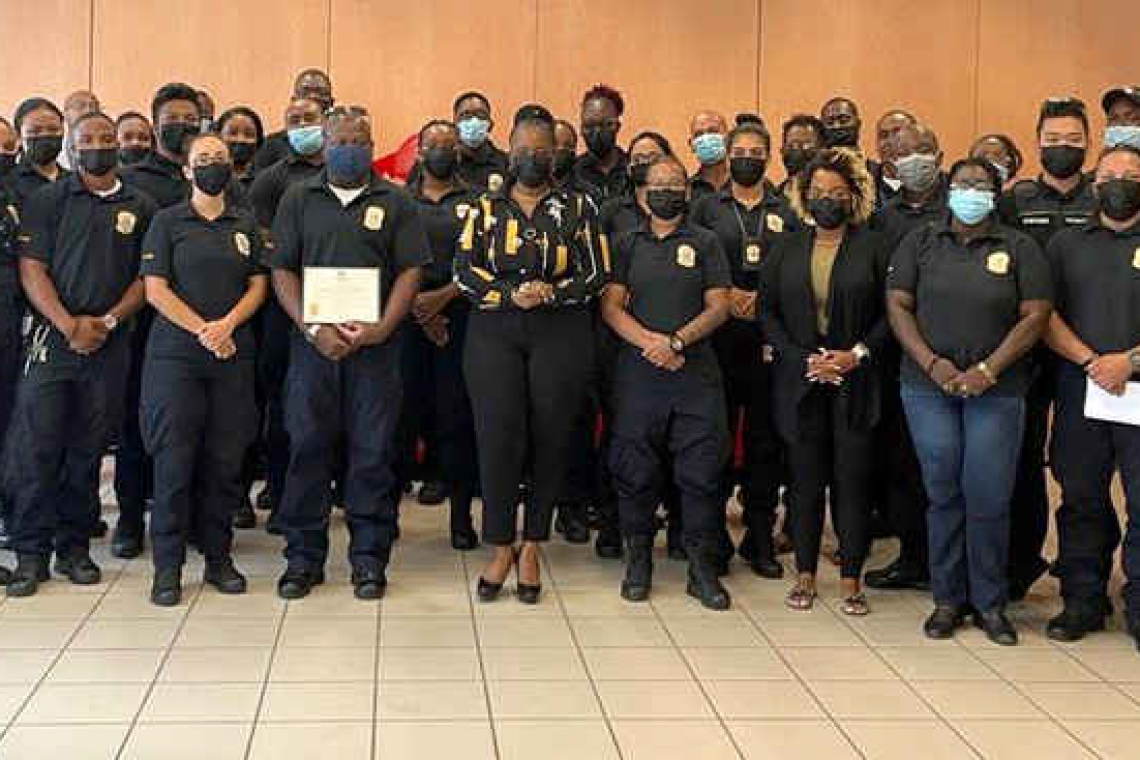 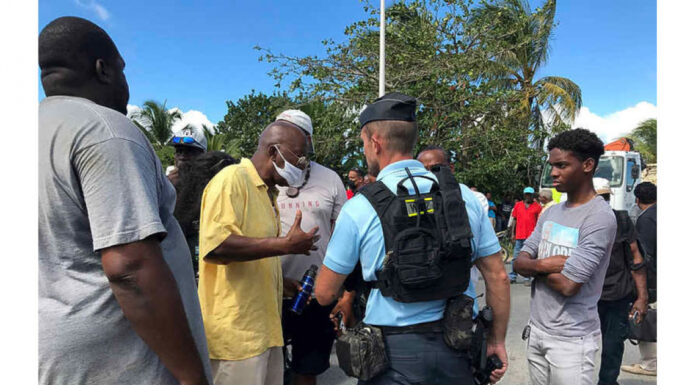