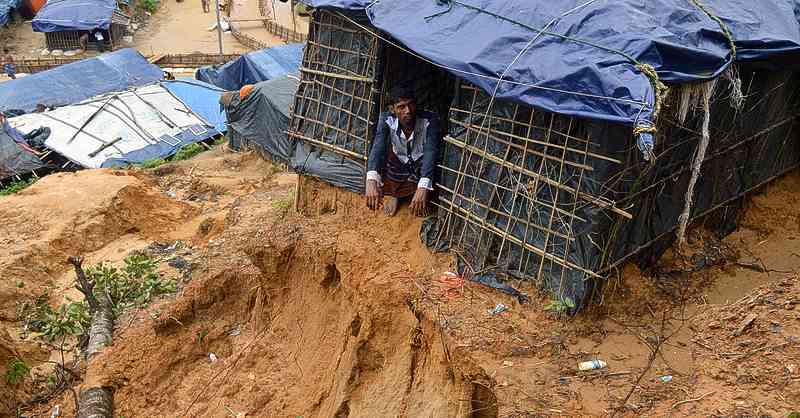 The forecast-based financing was successfully applied to flood victims in Bangladesh in July last year. Photo by Hugo Nijentap, courtesy of the Netherlands Red Cross.

THE HAGUE–Relief organisations of countries from now on can appeal for assistance from the Red Cross before a natural disaster, instead of only after the calamity has taken place. The Red Cross launched the Forecast-based Action Fund on Monday.

The idea is that governments and large donors not only donate funds after a natural disaster has taken place, but also beforehand, based on forecasts. This would enable relief workers to take precautionary, preparatory actions which could decrease the number of victims, the Netherlands Red Cross stated in a press release.

“In the past it proved difficult to make funds available for the necessary precautionary measures. The new Forecast-based Action Fund will remove this obstruction, because it will be agreed beforehand how much money is available and who gets to use this money under which conditions,” the organisation explained.

This can not only save lives, but it also saves money because it is cheaper to assist people before a natural disaster than to provide basic needs afterwards. Disasters are easier to forecast thanks to new data technology, which especially counts for disasters that are related to climate change such as hurricanes, floods due to extreme rainfall and heat waves.

The consequences of natural disasters are easier to forecast by combining data of meteorological institutions and the information of relief organisations where vulnerable persons live. The new Red Cross fund anticipates this and wants to reduce the possible consequences of a disaster.

Relief organisations can now appeal to this fund in case of an imminent natural disaster, but only if they have protocols in place that define the course of action needed to reduce the impact of a disaster.

One example where the forecast-based mechanism worked very well was Bangladesh. In July 2017, heavy rainfall caused severe flooding along the Jamuna River, causing widespread destruction and forcing people to flee their homes.

Five days before the disaster, the Bengal Red Half Moon and the German Red Cross activated a forecast-based financing mechanism, using data provided by the Red Cross Climate Centre. The population received warning messages and 1,000 vulnerable families received funds that they were able to use to purchase what they needed to survive and to safeguard their belongings.

A recent evaluation of this pilot showed that this was a successful project. The percentage of persons who had to take a loan and who lost cattle was significantly lower than in surrounding areas without a forecast-based financing mechanism.

The Red Cross called on sponsors to change their way of thinking about natural disasters and emergency aid. “Preventive measures beforehand might be less visible than relief aid afterwards, but it can prevent a lot of unnecessary suffering. Besides, it is a cheaper and more effective way of relief assistance,” the Red Cross stated.

The Red Cross has been active in St. Maarten since Hurricane Irma, providing much-needed assistance to the most vulnerable in society. The organisation has also been coordinating an extensive school-meal programme since October last year. 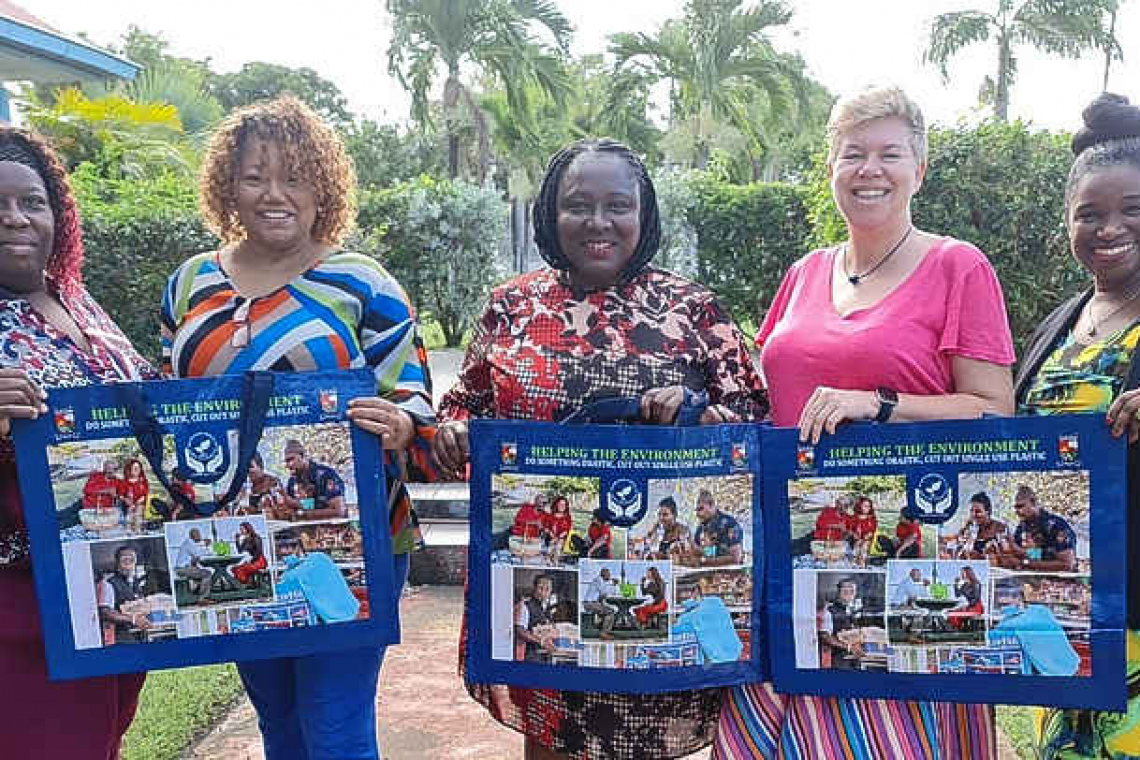 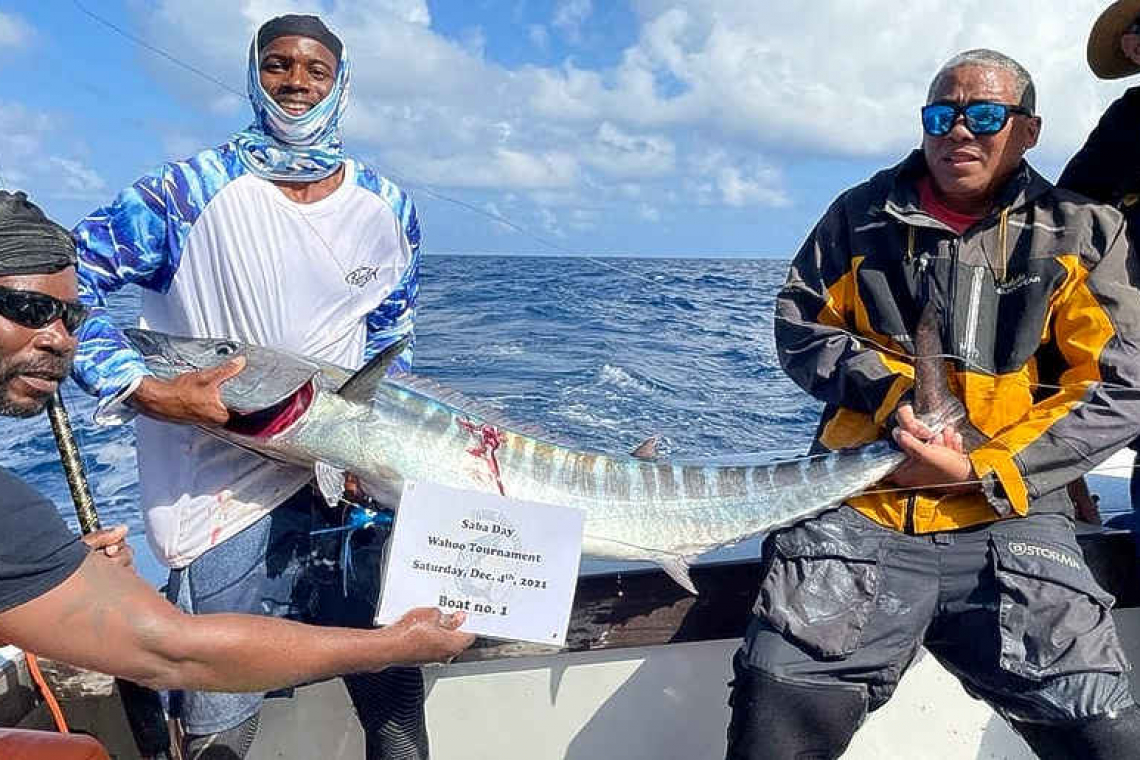 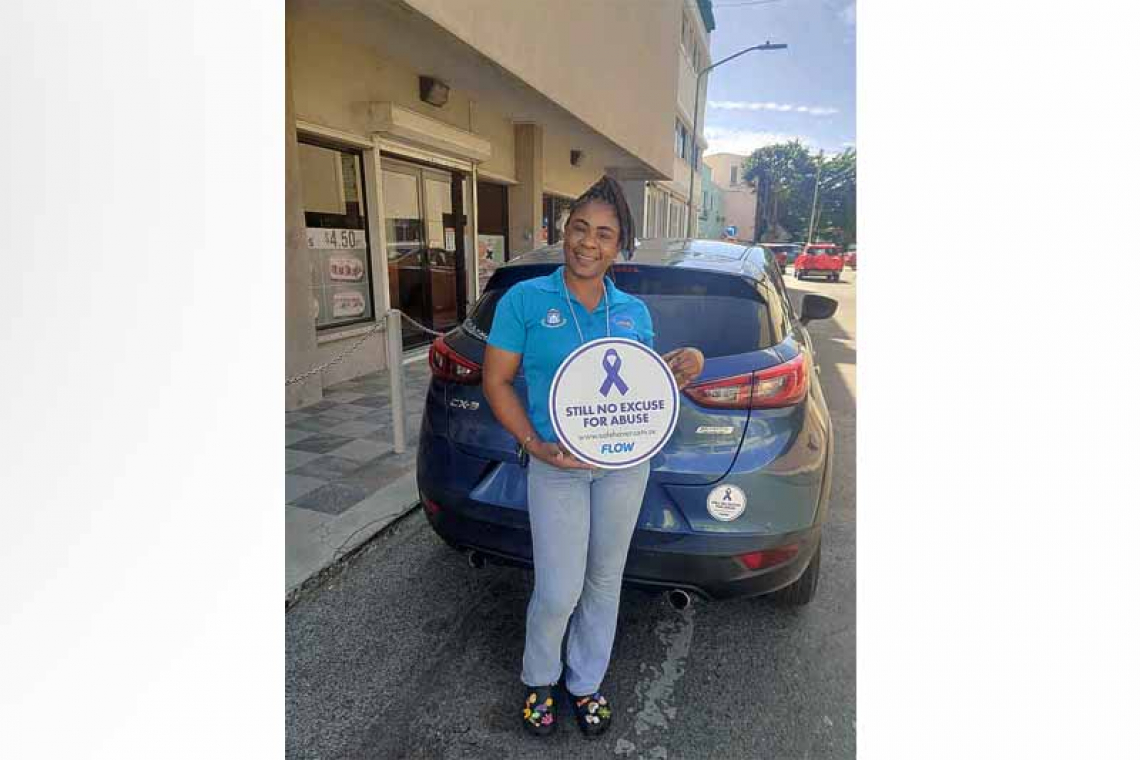