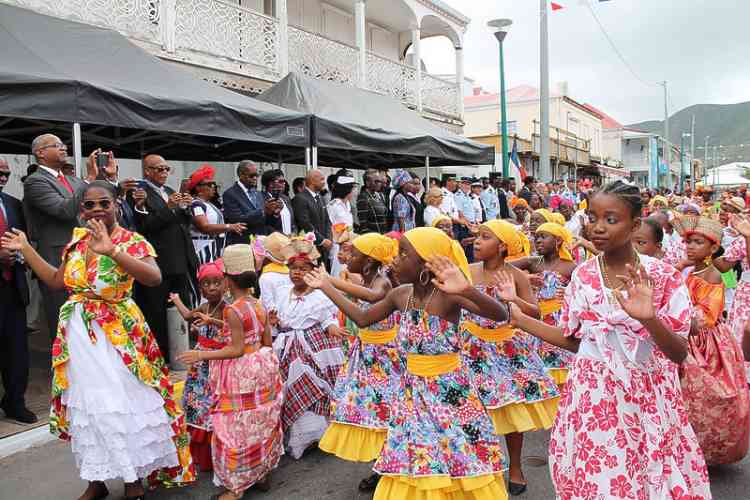 MARIGOT–President Daniel Gibbs covered a lot of ground in his Bastille Day speech on Sunday including commenting on the controversial revised natural risk prevention plan PPRN which the French State is in the process of implementing and which will play a decisive role in the construction of St. Martin in the future.

“My position, shared by my majority, is very clear on this point: on this natural disaster prevention plan issue, we need time, cooperation and trust,” he said. “St. Martiners know perfectly what is best for them. The additional time we are asking for the consultation of the PPRN will allow us to find solutions together about the reality of this situation, the needs of our people and the means to be implemented to protect us.

“I intend to defend the interest of my people and make sure that our social and economic vision for our development is taken into consideration as much as possible, such as the future of homes located in areas that are at risk and development and reconstruction of businesses located on the coastline.

“With my Vice-Presidents Yawo Nyuiadzi in charge of economic development and Steven Patrick in charge of sustainable development, we are working on this issue and will do our utmost to find a solution that will be in the best interest of our people. And to conclude this subject, please note that we will evaluate the opportunity for the Collectivité to take the preliminary steps to recover the Environment responsibility from the State.”

The PPRN is one of the agenda points for the upcoming Territorial Council meeting where the Council will give its opinion on it, an opinion eagerly awaited by the various groups opposed to the plan in its present form.

Gibbs also talked at length on reconstruction of the territory, reforming the territorial administration, tax reform, education, training and help for graduates going abroad for further study. On this latter point for the year 2018-2019, the Executive Council allocated an amount of 874,000 euros as Exceptional Mobility Grants to 345 students ages 16 to 25 who are leaving to study in Europe or abroad.

On rehabilitation of public services, he said these projects while inconvenient, are short term sacrifices for long-term comfort in the future.

“We must go through this stage to succeed in this major public utility project, which will position St. Martin as an innovative territory, equipped to face the challenges of today and tomorrow, capable of a level of innovation never before achieved.

“In the long term, all our networks will be organized and buried. I stress we will be the first fully fibred overseas territory and will have simultaneously taken into account the well-being and protection of the people and preservation of our environment in the event of a major phenomenon.

“Our strategic orientations are widespread: they are both at the level of post-Irma reconstruction, which requires a constant political and technical commitment and at the level of public policies that we are strengthening as part of our project for this territory that is so precious to us. The reorganization of community services, which began as soon as I took over responsibility and the qualitative strengthening of our administration, particularly through training and internal promotion, are the conditions for the success and effectiveness of our reconstruction plan.

“In order to translate our project into operational reality, we have developed our Multi-Year Investment Plan PPI which provides for 109 million euros for reconstruction work and 86 million euros for new projects spread over the years 2019-2020-2021 and 2022.”

On the significance of Bastille Day itself, he said: “Since the taking of the Bastille in 1789, France has been built on values of freedom, equality and fraternity, carrying high and proud a certain ideal, ‘a certain idea of France’ as General de Gaulle liked to say. These founding principles are not just words, they have built us, they embody us and represent our points of reference. They also guide each of our actions.”’

Earlier the dignitaries attended a service in the Catholic Church before watching the Bastille Day Parade on Rue de la République. Taking part in the parade were battalions of Gendarmes and Firefighters (pompiers), various scout troupes from French and Dutch sides, drum bands New Status Generation and Army of God and a large troupe of dancers from Grain D’ Or Cultural Association wearing traditional costumes.

Celebrations continued throughout the afternoon and evening with traditional activities and musical entertainment ahead of a fireworks display. 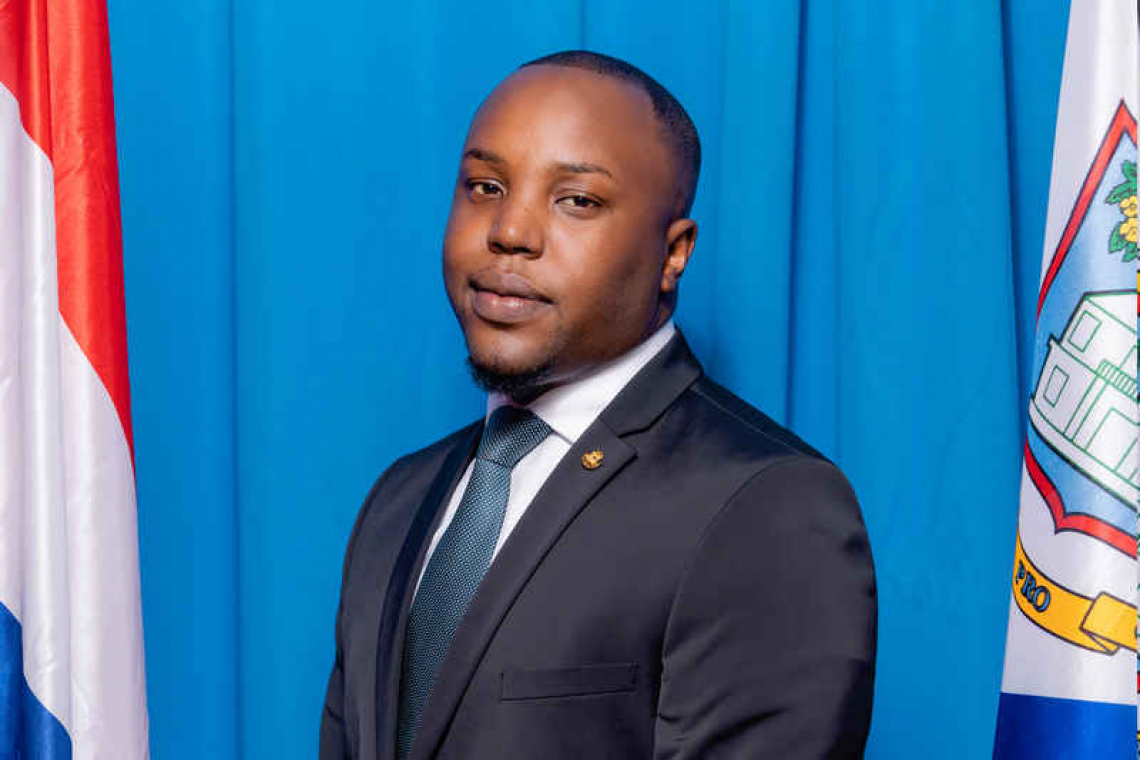 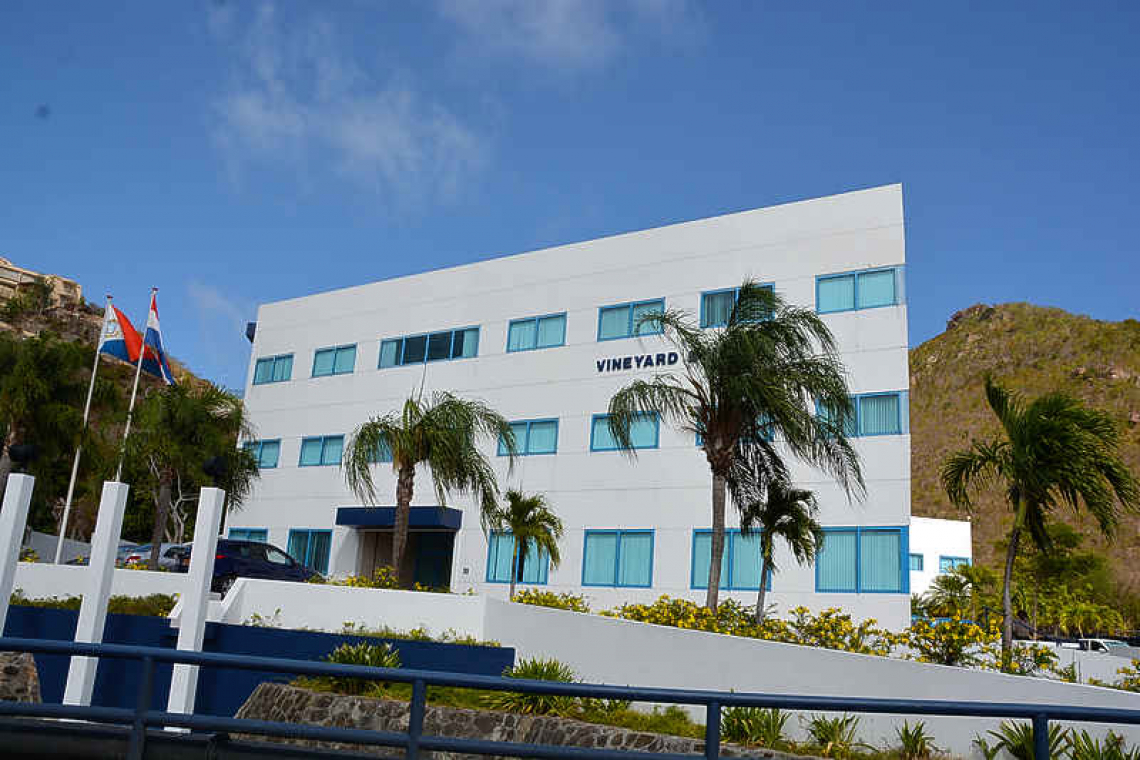 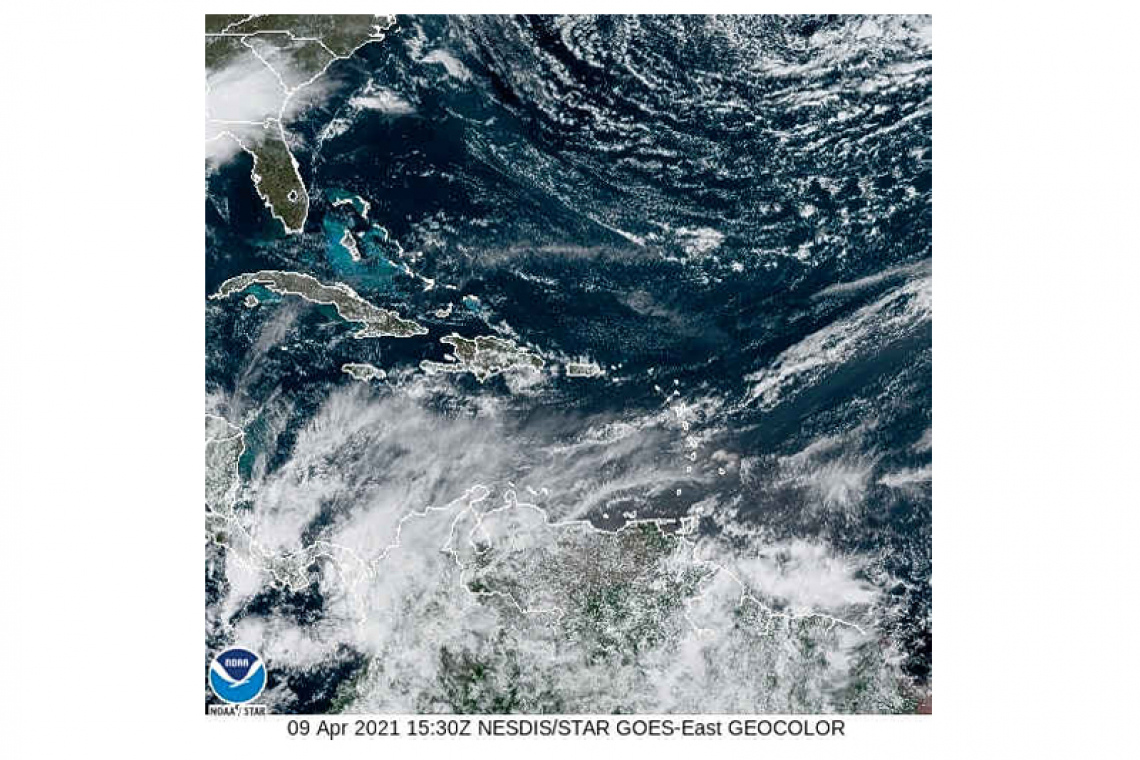