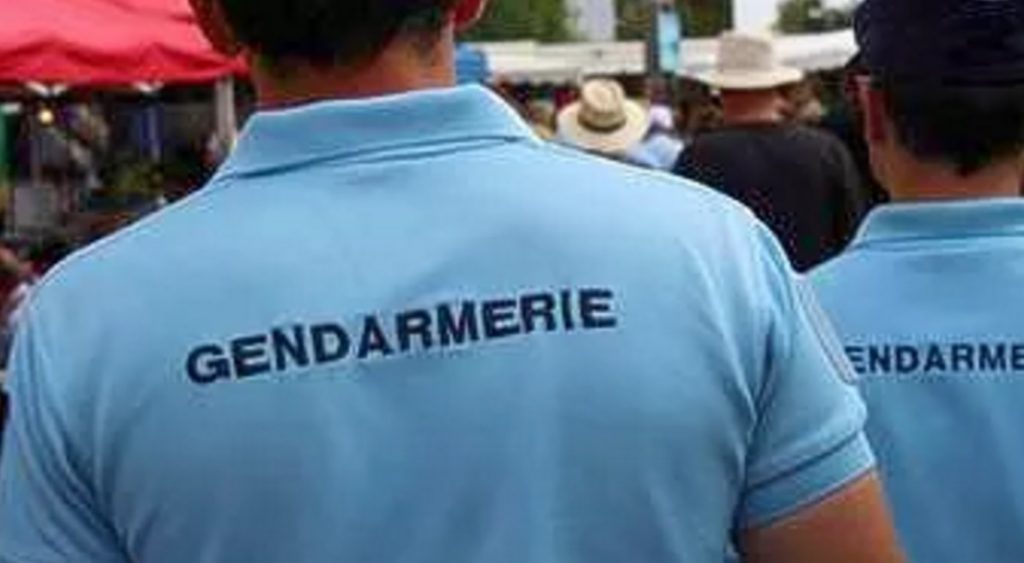 MARIGOT–Commandant of the motorcycle brigade of the Gendarmerie, Christophe Schalbretter, disclosed as of January 1, 2017, cars will be prohibited from the French side roads if transparency of the tint on the windows is less than seventy per cent. That is according to Decree No. 2016-448 of April 13, 2016.

If convicted of this offence a driver faces an on-the-spot fine of 135 euros. The rule applies only to front side driver and passenger windows, not rear or rear side windows.

He indicated too dark a tint can hide offences such as using a cell phone while driving and non-use of seat belts. Furthermore night vision is degraded presenting a safety hazard.

Cars exempt from the ruling are those that come from the factory with tint already applied. This is the same for the Dutch side.

Schalbretter said the ruling applies to cars registered on the Dutch side as well if they are stopped in a control on the French side.

Asked what happens if a Dutch-side vehicle driver cannot pay the fine immediately, he said the car could be retained until the fine is paid.

Acting Police Spokesman from the Dutch side, Steven Carty said very similar rules already exist on the Dutch side pertaining to tinted windows for some years, except all side windows and rear window are included.

The only difference is the amount of the fine; 100 Naf. according to Carty compared to 135 euros on the French side.

Another ruling on the French side that came into force since November 24, 2016, concerns motorcyclists who, now have to wear gloves.

“The first priority is for motorcyclists to wear helmets, so if they are not wearing gloves they will not be fined for the moment,” Schalbretter added.