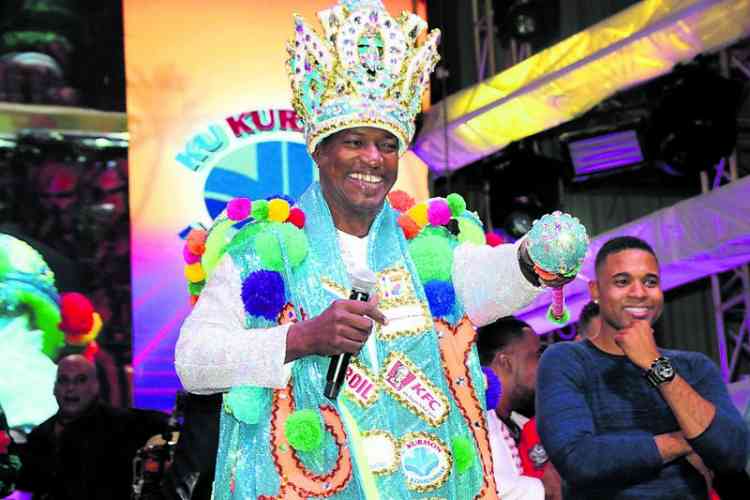 His performance of “Sende lus pa Kòrsou” accompanied by Aruban band Buleria was the favourite with both jury and crowd among the 30 finalists. The winning song composed by Darwin Gregg and arranged by Ravello Antoin also took the prizes for Best Lyrics and Best Arrangement. Ray Lauffer took second place with “Mi’n ta lag’e kai” and Farley Lourens third with “Ta p’e ko’i mi ta biba.” Gilbert “Dibo” Doran finished fourth and Aruban Rocco Franken fifth. The most humorous tumba was “Sak’e, Hink’e” by Bryan “King B” Goilo and the most original Ike Jesurun’s “E kaya di stèlashi” sung by Landry “Lèlè” Gonzalez. Jano won before in 1993 and 1998.