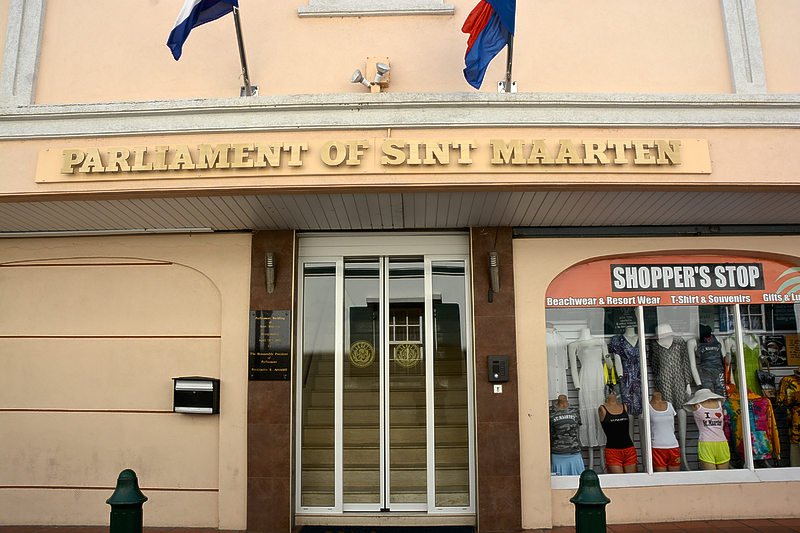 PHILIPSBURG–Members of Parliament (MPs), in general, have recorded relatively high attendance at plenary sessions and Central Committee meetings of Parliament for the just closed 2015-2016 Parliamentary Year.

The highest attendance at plenary sessions, according to Parliament’s Annual Report, was logged by MPs Sarah Wescot-Williams (Democratic Party) and Maurice Lake (independent). Their attendance was recorded as 98 per cent.
Prior to joining the Council of Ministers, then MP, now Education Minister Silveria Jacobs had a 100 per cent attendance to both types of meetings. Now Prime Minister William Marlin had 92 per cent attendance for plenary sessions and 67 per cent for Central Committee meetings.
For the plenary sessions, the attendance for Frans Richardson (United St. Maarten Party) was at 90 per cent. National Alliance MP Christophe Emmanuel had a 90 per cent attendance while party MPs Hyacinth Richardson had 89 per cent, George Pantophlet 88 per cent and Rodolphe Samuel 86 per cent.
United People’s (UP) party MPs Dr. Lloyd Richardson had a 90 per cent attendance, Franklin “Frankie” Meyers and Johan “Janchi” Leonard clocked in at 88 per cent, Theo Heyliger 78 per cent, and Tamara Leonard at 63 per cent.
Independent MP Cornelius de Weever’s attendance for plenary sessions was logged at 95 per cent while fellow independent MP Leona Marlin-Romeo’s attendance was at 83 per cent.
Independent MP Silvio Matser had the lowest attendance at 54 per cent.
For Central Committee meetings, MP Hyacinth Richardson has a 100 per cent attendance, Wescot-Williams 97 per cent, Pantophlet, Emmanuel and De Weever 94 per cent, Frans Richardson 90 per cent, Lake 87 per cent, Samuel 86 per cent, Meyers, Dr. Richardson, Johan Leonard and Marlin-Romeo 84 per cent, Heyliger 61 per cent, Matser 58 per cent,
MP Tamara Leonard has the lowest attendance for Central Committee meetings. Her attendance stands at 48 per cent.
Wescot-Williams, who serves as Parliament Chairwoman, said in the “Foreword” of the Annual Report: “I can look back at these months in the 2015-2016 Parliamentary Year with a strong sense of satisfaction and pride. It was a year of change in which a new Government was formed and a number of initiative laws were drafted and presented to Parliament.”
She said she was “also satisfied and proud” to announce that a St. Maartener has been sent to study to become a legislative lawyer in the Netherlands for two years.
On Parliament’s budget, the legislature had a total of NAf. 11.286.291 at its disposal, which included both the costs of Parliament and costs of the secretariat. Parliament’s actual expenses totalled NAf. 10.603.747.
Those expenses included the salaries and other related costs of the Members of Parliament and their faction staff (55.34 per cent), costs of travel for the Members of Parliament (4.31 per cent), representation costs (2.24 per cent), salaries and other related costs of the staff of the secretariat (28,58 per cent) and other expenses (9.53 per cent).
The category “other” included amongst others gas for vehicles, office, kitchen and cleaning supplies, obligations deriving from contracts with third parties, books and subscriptions, uniforms for the staff of the secretariat, legal and other advice, courses and training, membership and other dues.