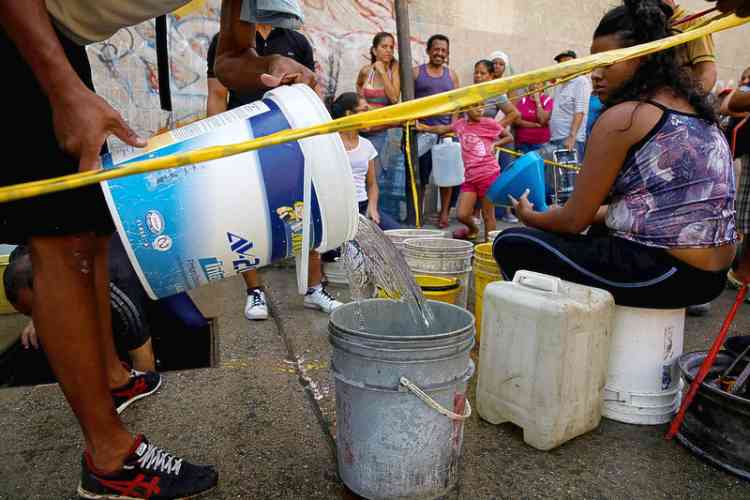 THE HAGUE–Dutch Minister of Foreign Affairs Stef Blok on Tuesday announced the arrival of American relief goods on Curaçao for Venezuela. The goods of USAID are expected to arrive today, Wednesday.

The minister said this during a meeting with the Permanent Committee for Foreign Affairs of the Second Chamber of the Dutch Parliament. He also said that the hub in Curaçao can also be used for humanitarian aid of other organisations such as the Red Cross.

Blok spoke about the Dutch input to help improve the critical situation in Venezuela and the involvement of the International Contact Group. He repeated that this group especially focused on the admittance of humanitarian aid into Venezuela, the call for new elections in the South American country and preventing delay tactics of the Venezuela government.

Members of the Committee of Foreign Affairs were curious to hear from the minister whether the Venezuela government of President Nicolás Maduro would allow American relief aid to come into the country via the Curaçao hub, while there are signals that humanitarian aid of the Red Cross was welcomed.

“The Netherlands has created a humanitarian hub in Curaçao with in first instance American relief aid. I suspect that USAID will not just be allowed to bring its goods into Venezuela, while the Red Cross is,” said Member of the Second Chamber Sjoerd Sjoerdsma of the Democratic Party D66.

Bram Ojik of the green left party GroenLinks made a case to have Curaçao play a bigger role as a hub for the tens of millions of euros that the European Union (EU) has made available for Venezuela. The minister said that other countries and organisations could also use Curaçao as a hub, as long as this took place with the explicit approval of the government in Willemstad.

Blok pointed out the importance of international pressure. “Cause and consequence are often difficult to pinpoint in international politics. But I cannot exclude that the diplomatic international pressure, the recognition of Juan Gaidó as interim president, and the devastating images of relief goods literally waiting at the border have contributed to the Venezuela regime now finally allowing humanitarian aid, something that it should have permitted two to three years ago,” he said.