Home Headlines & Top Stories Reopening to US still on for Aug. 1 | THE DAILY HERALD 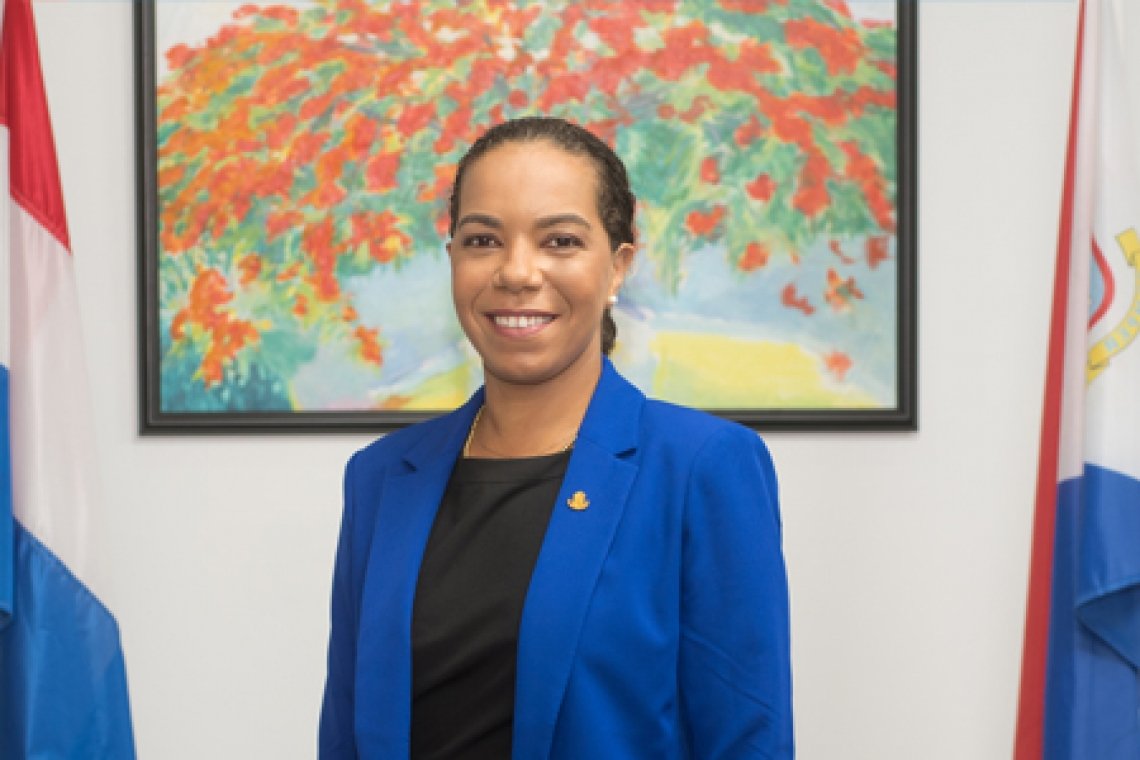 PHILIPSBURG–Minister of Tourism, Economic Affairs, Transport and Telecommunication (TEATT) Ludmila de Weever said during the live virtual Council of Ministers press briefing on Wednesday morning that the country’s reopening to the United States (US) is still planned for this Saturday, August 1. However, US flights into Princess Juliana International Airport (PJIA) will be on a “heavily reduced schedule.”

American Airlines, which had been blocking half the middle seats in economy class since April in the name of social distancing, turned its back on the practice in early July.

De Weever said there will be stricter health protocols for passengers on these flights. However, these have yet to be released.

Reporters questioned Minister of Public Health, Social Development and Labour VSA Richard Panneflek during the press briefing about these stricter measures, particularly if passengers would be subject to additional testing.

Panneflek did not disclose any further details, and only said the stricter controls are to harmonise Dutch-side and French-side travel protocols. However, French-side travel protocols are already similar to the Dutch side’s, requiring authorised travellers (from mainland France, the Schengen area or from the list of safe countries) to present a plane ticket, a negative polymerase chain reaction (PCR) test with results no less than 72 hours prior to travel, and a health declaration.

The Préfecture warned earlier this week that it would close the island’s internal border if the Dutch-side government allowed flights from the US to land at PJIA. On Wednesday, French-side authorities announced that the borders will be closed as of noon Friday, July 31. Only persons with professional or medical reasons will be able to cross the border.

“Dutch side has not taken a decision to institute border controls,” said Prime Minister Silveria Jacobs on Wednesday.