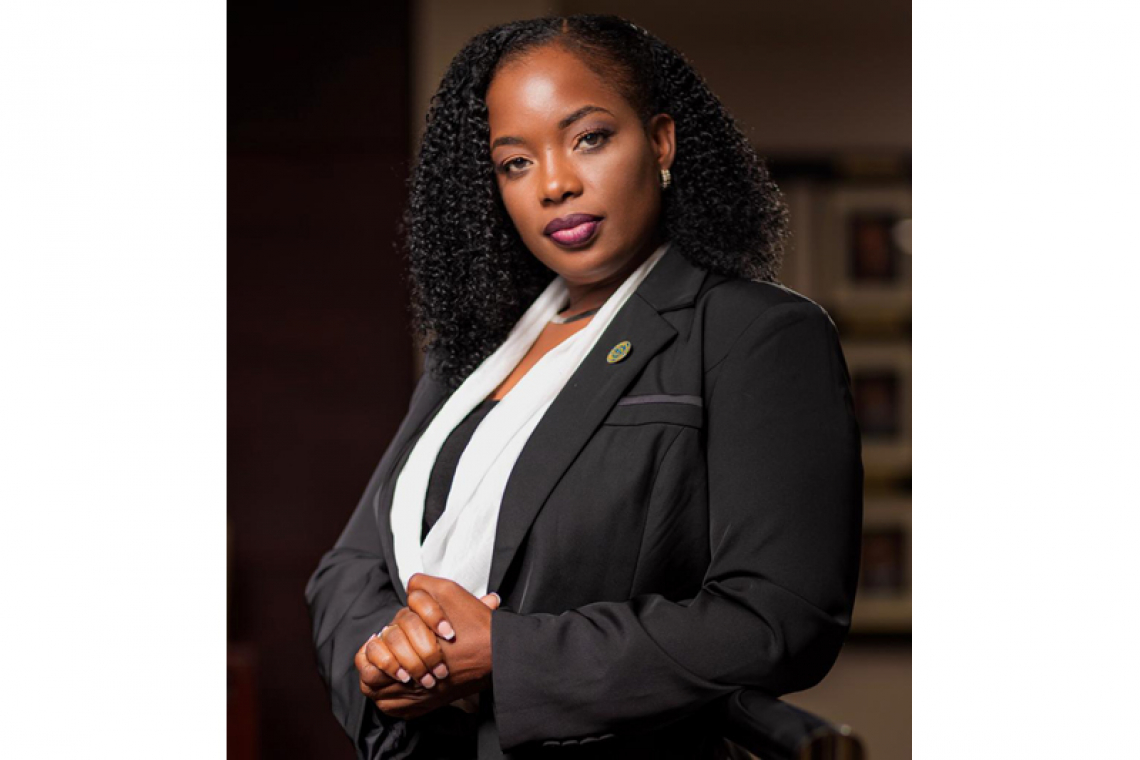 PHILIPSBURG–The requirements to qualify for a residence permit have been amended slightly in a ministerial decree issued by Justice Minister Anna Richardson on Thursday, April 29.

This is the second time in the past three months that Richardson has tinkered with the country’s residence requirements. She first introduced sweeping and stringent requirements in a ministerial decree in late January, which amended guidelines set by then-Justice Minister Roland Duncan in 2012.

Among other changes, the January decree notably cancelled cohabitation agreements from outside the Netherlands and proof of a child’s school enrolment on the French side as reasons for acceptance.

The April decree mostly follows the order and wording of the January decree, but has introduced changes and exemptions to Articles 2, 3, 4 and 6.

Article 2 of the January decree mandated that partnership contracts, except those concluded in the Netherlands, could not be used as the basis for granting temporary residence.

Article 2 of the April decree has taken out the Netherlands contract exemption, not allowing any partnership contract for residency permit purposes. The exemption was deleted because cohabitation agreements are not recognised under St. Maarten law, it was stated in the April decree’s explanatory memorandum.

This is a different position from the one Richardson took on March 31 during a Central Committee of Parliament meeting.

In this meeting, Party for Progress (PFP) Member of Parliament (MP) Raeyhon Peterson had asked the Justice Minister whether the exemption was not a form of “positive discrimination”.

Article 3 of the January decree stipulated that all applicants for family reunification demonstrate a minimum gross monthly income of NAf. 3,000, up from NAf. 2,000 per month under the 2012 guidelines.

Richardson came under intense scrutiny for this provision, with some critics questioning why the required amount was almost twice as high as the country’s gross minimum wage of NAf. 1,530.50 per month.

Article 3 of the April decree maintains the NAf. 3,000 requirement, but introduces an exception for Dutch nationals. Now, if the applicant’s spouse has a Dutch passport, the applicant need only demonstrate a salary equal to the statutory minimum wage.

According to the explanatory memorandum, the exception was allowed because Dutch nationals are free to obtain employment locally, and can thus help sustain themselves.

Article 4 of the January decree mandated first-time residence applicants under a director’s permit to demonstrate starting capital of at least NAf. 36,000, which had to be substantiated with documents from a foreign financial institution.

The same article in the April decree now allows first-time applicants linked to an existing and operational company to submit evidence of their NAf. 36,000 starting capital with documents from a local financial institution.

Article 6 of the January decree stipulated that temporary residence permits could only be issued for a maximum of one year in all cases.

“An application for a temporary residence permit on grounds other than the aforementioned is, in principle, always issued for one year,” the April decree reads.

The April decree kept many of the provisions exactly as they were worded in the January decree.

“Underage children older than 13 years old enrolled in primary school will no longer be accepted in the context of proof of ‘school attendance’ as a standard permit condition. Neither are school letters accepted from the French side as proof,” the April decree still reads.

Applicants must also still have access to e-mail. “Notifications in the context of a submitted application will always be in writing, preferably electronically. In this context, the applicant for a temporary or permanent residence permit must always state at least one e-mail address where they can be reached,” it is stated in Article 9.

Finally, if an applicant had been residing in St. Maarten illegally prior to submitting a first-time application, the applicant will still be rejected.