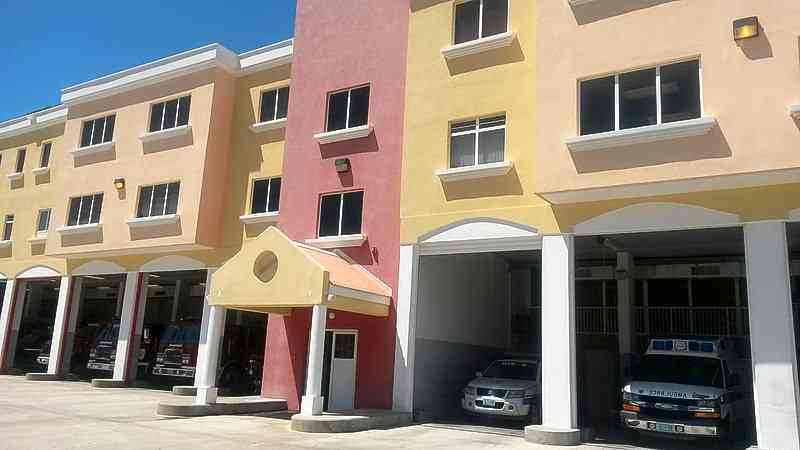 CAY HILL–The Office of Disaster Management (ODM) has advised residents to get prepared for the 2019 Atlantic hurricane season. The first named storm for the season, Andrea, formed near Bermuda on Monday even though the official start of the season is still more than a week away.

ODM reminds residents to “Remember it only takes one.”

Residents should make or review their home and business disaster plans before the peak of the season: August to October. The hurricane season preparatory list also should be reviewed by residents. “Prepare early and avoid being caught unprepared. Minimise your dependence on government, family or friends. Preparedness starts with every one of us within our communities,” said ODM.

Persons living along coastal areas as well as those in flood-prone areas should start looking at what measures they would take in the event of a hurricane strike, which could cause flood challenges.

Mariners who are seeking shelter in Simpson Bay Lagoon or Oyster Pond should also make plans to stay with friends or at a hotel until the storm has passed rather than staying on board their vessel.

The hurricane season officially opens on June 1 and runs until November 30.