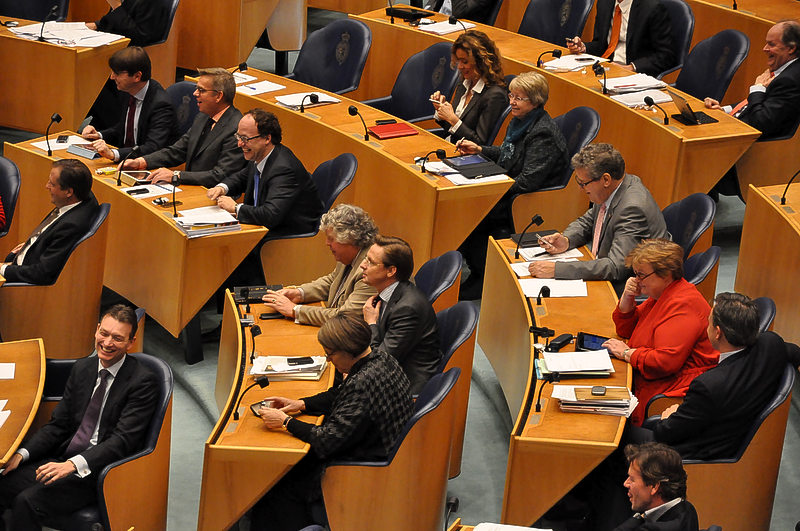 THE HAGUE–The Permanent Committee for Kingdom Relations of the Second Chamber of the Dutch Parliament has asked for a reaction of the Dutch Government to the advice of the Council of State regarding the possibility to grant the Dutch Caribbean Parliaments the right to submit a Kingdom Law proposal.

During a procedural meeting last week, the Permanent Committee decided to request Dutch Minister of Home Affairs and Kingdom Relations Ronald Plasterk for a formal response to the recent advice of the Council of State for the Kingdom.

The Council of State published an advice earlier this month regarding the amendment that Member of the Aruba Parliament Andin Bikker, as Special Delegate, submitted during a plenary session of the Second Chamber in June this year.

Bikker proposed to grant individual Members of Parliament of Aruba, Curaçao and St. Maarten the authority to submit a Kingdom Law proposal to the Second Chamber. Currently, this possibility does not exist. Only the Kingdom Government, Members of the Second Chamber and the Ministers Plenipotentiary of Aruba, Curaçao and St. Maarten have the right of initiative.

The Permanent Committee asked Minister Plasterk to give his view on the advice of the Council of State before the Christmas recess so it could be discussed at the Inter-Parliamentary Consultation for the Kingdom IPKO which will be held in Curaçao in January 2017.

The Committee further requested the Minister to supply an update soon on the preparations of a law proposal to establish a Dispute Regulation for the Kingdom (“geschillenregeling”). The Committee asked Plasterk to give a precise indication as to when this law proposal would be submitted to the Second Chamber. This matter would also be discussed at the upcoming IPKO.