Home Headlines & Top Stories Restriction on movement from Dutch- to French side extended until September 1... 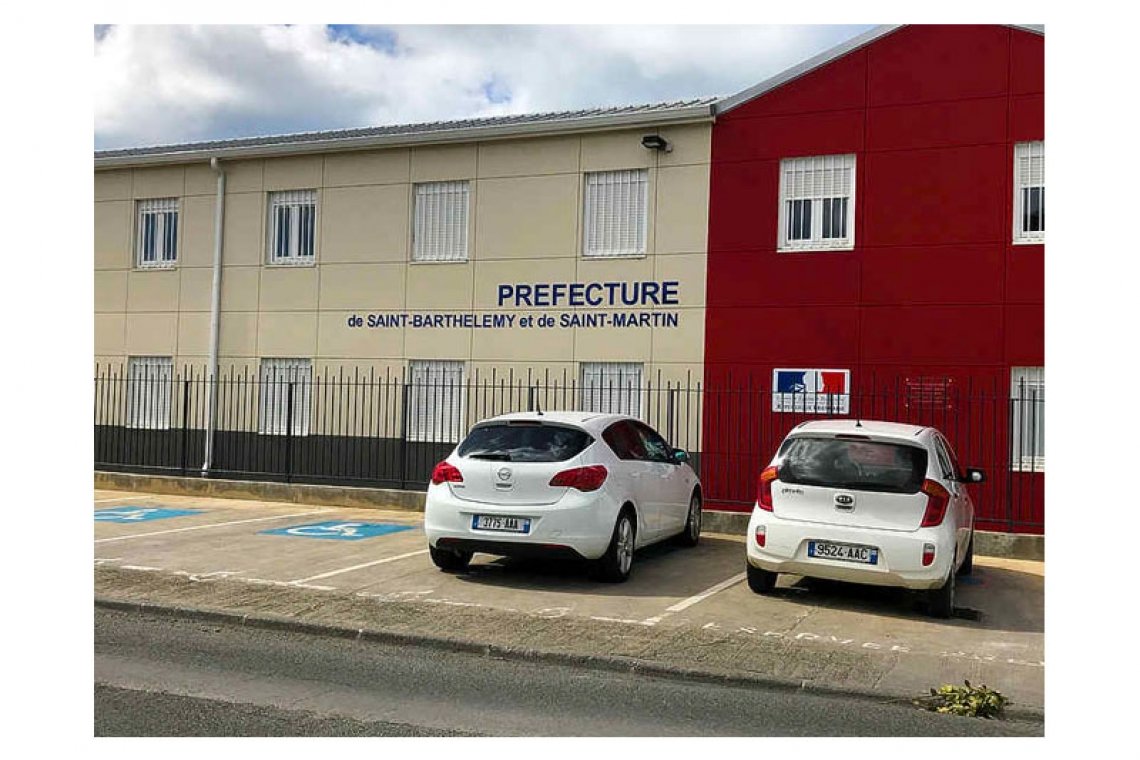 The Préfecture of St. Martin and St. Barths in Concordia, Marigot. MARIGOT—Travel restrictions between St. Maarten and St. Martin will be extended to September 1, 2020, due to the upsurge in coronavirus cases on both sides of the island, the Préfecture announced on Friday.

According to the latest health bulletin the number of active COVID-19 cases has risen to 41 in St. Martin and eight in St. Barths. The government of St. Maarten has reported 144 active cases, seven of which are hospitalised.

It is imperative that a collective effort be made to limit the spread of the virus as much as possible by limiting travel, stated a release. This effort, which is difficult today, is however vital to preserve the 2020 tourist season. Thus, due to the increase in the number of cases and limited health care capacities, the Préfecture and ARS, after discussions with the Collectivité and in agreement with the Ministry of Overseas France, have decided to extend the restriction on movement between the two parts of the island until the end of the month.

Movement between the French and Dutch sides of the island is therefore strictly limited to the following overriding reasons: overriding family reasons (death), health reasons relating to emergencies (medical transport, ambulances) and overriding professional reasons. These conditions will be checked based on certificates already issued by the Préfecture. Medical requests can be made to the covid19 e-mail address: pref@saint-barth-saint-martin.gouv.fr

Checks will therefore continue at the Bellevue roundabout and at Belle Plaine by the Border Police (PAF) and the National Gendarmerie. The border points of Cupecoy and Oyster Pond will also remain blocked. By way of derogation, the transport of goods is also authorised between the two parts of the island.

Authorised travellers coming from Princess Juliana International Juliana Airport  (PJIA) after arriving from metropolitan France, the Schengen area or the list of safe countries will be allowed to pass through the border by presenting their plane ticket, PCR test of less than 72 hours with a negative result and the certificate on honour given by the airline company or obtained on the Préfecture’s website: (http://www.saint-barth-saint-martin.gouv.fr/Actualites/LA-UNE/Actualites/Fin-de-l-etat-d- urgence-sanitaire-nouvelles-modalites-d-entree-a-Saint-Martin-partie-francaise-Saint-Barthelemy-a-partir-du- 18-juillet-2020).