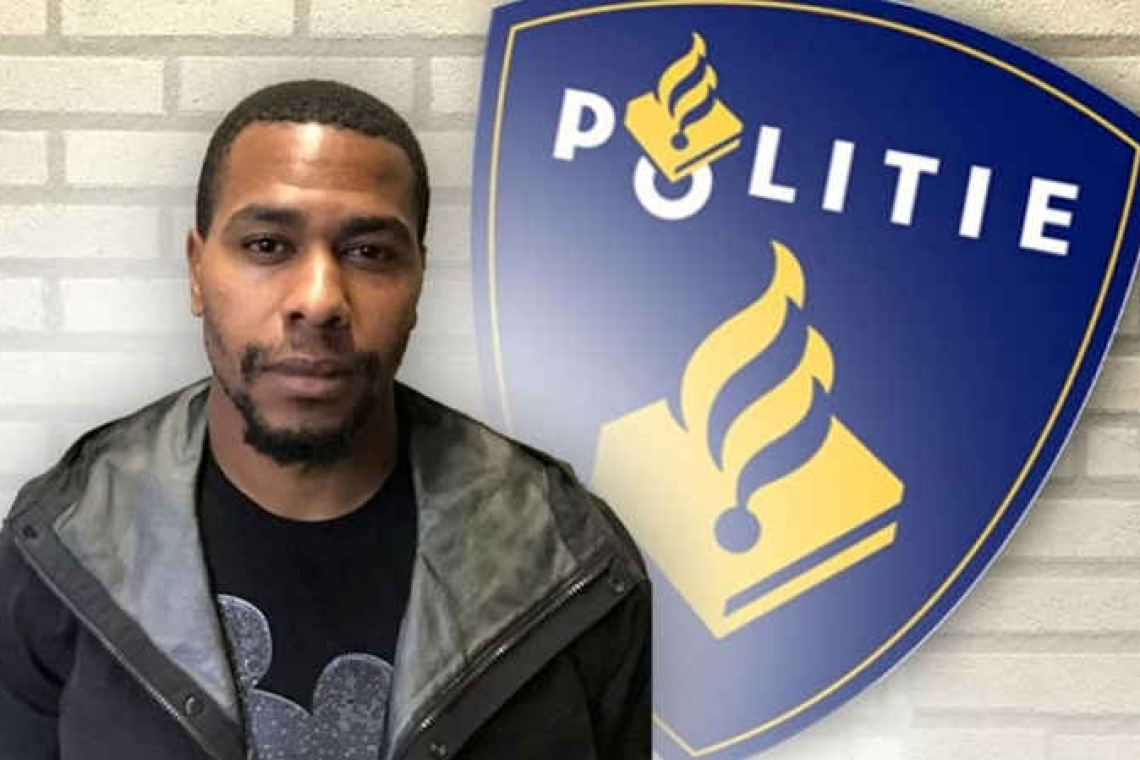 THE HAGUE–The Prosecutor’s Office in the Netherlands has offered a 10,000-euro reward for the tip that leads to the arrest of a Curaçao man.

Sherwin Benshomin Windster in the summer of 2022 escaped from a so-called TBS clinic where convicted persons with mental problems are treated, together with another convict. Windster (27) was convicted to 5.5 years in 2019 for a case of double extortion and an armed robbery that resulted in a death. Almost half a year after his escape from the clinic in Nijmegen, Windster is still on the run.

Windster is on the Dutch national search list and has now been added to Europe’s most wanted list of Europol, which contains the names of dozens of European suspects. Some of them, including Windster, have been marked as “dangerous.”

Dutch authorities think that Windster may be in Belgium. People who happen to see Windster are advised not to approach him, but to call the police. Last week, a cousin of Windster escaped from the same clinic in Nijmegen. After his escape, this man, Kenrick M., stabbed a woman in the town of Soest. He was arrested the same day.