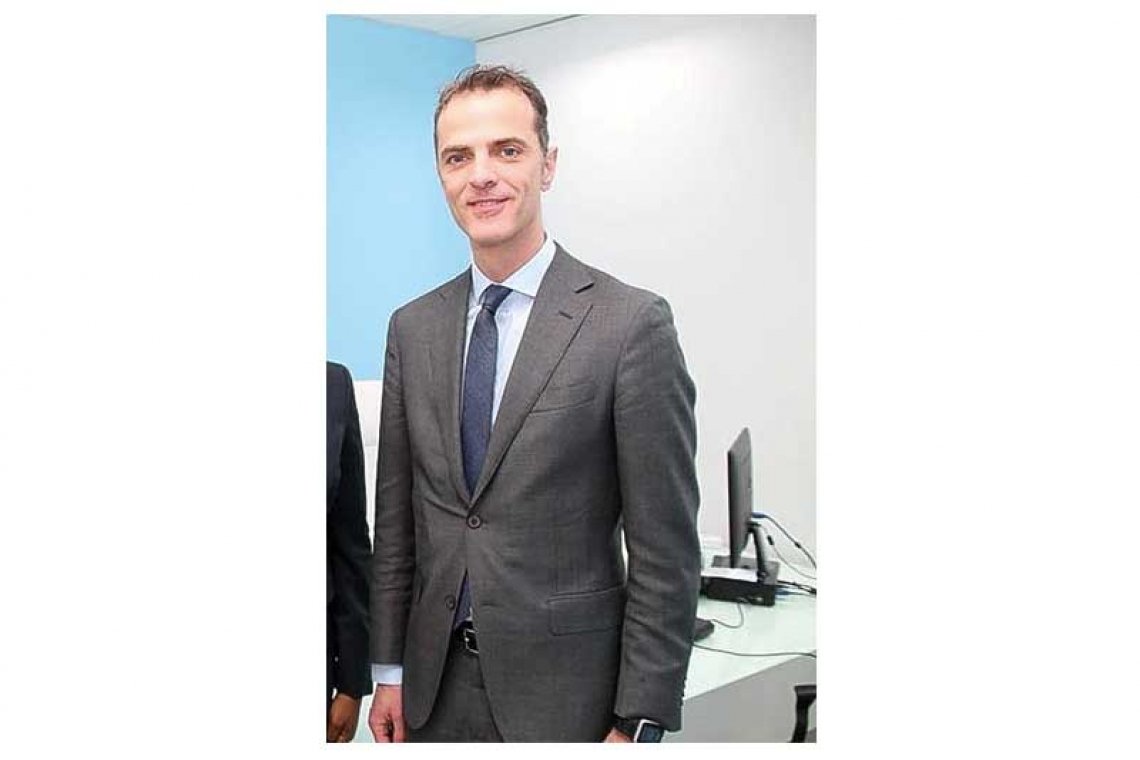 The CBCS Supervisory Board on March 11, had recommended to the Minister of Finance of St. Maarten Ardwell Irion and the Minister of Finance of Curaçao that Doornbosch be appointed to the post. The Council of Ministers of Curaçao and the Council of Ministers of St. Maarten later adopted the recommendation of the Supervisory Board.

Doornbosch (1973) studied monetary economics and business economics at the University of Groningen and has been the Alternate Executive Director of the International Monetary Fund (IMF) in Washington DC since 2016. Doornbosch is a monetary economist with more than 20 years’ experience in the financial sector, international organisations and public administration.

After starting his career as a management trainee at Rabobank International, he worked in various (macroeconomic) positions at the Dutch Ministry of Finance. During the financial crisis of 2008-2009, Doornbosch was a member of the management team of the Financial Markets Department and involved in support operations for financial institutions. In the run-up to the political reforms of 2010, he led a complete revision of the financial-markets legislation for the Caribbean Netherlands.

From 2005 to 2008, he worked at the Organisation for Economic Cooperation and Development (OECD) on the international policy response to the increasing risks of climate change. He acted as a negotiator on behalf of the Netherlands in shaping the Green Climate Fund (GCF) and was a board member on the first GCF Board. As head of the International Economy and Financial Institutions Department, he participated in various international consultations, such as those held by the European Bank for Reconstruction and Development (EBRD), the OECD and IMFC Deputies.

As Alternate Executive Director at the IMF, Doornbosch co-leads the Dutch-Belgian constituency within the IMF Board. In addition to the Kingdom of the Netherlands and Belgium, this constituency includes Armenia, Bosnia and Herzegovina, Bulgaria, Croatia, Cyprus, Georgia, Israel, Luxembourg, Moldova, Montenegro, North Macedonia, Romania and Ukraine. In this role, he has been involved in several financial-sector reform programmes.

The Supervisory Board said in a press release that it is pleased with the nomination of Doornbosch and is convinced that with his international experience and network of contacts, he will be an asset to the CBCS Board.