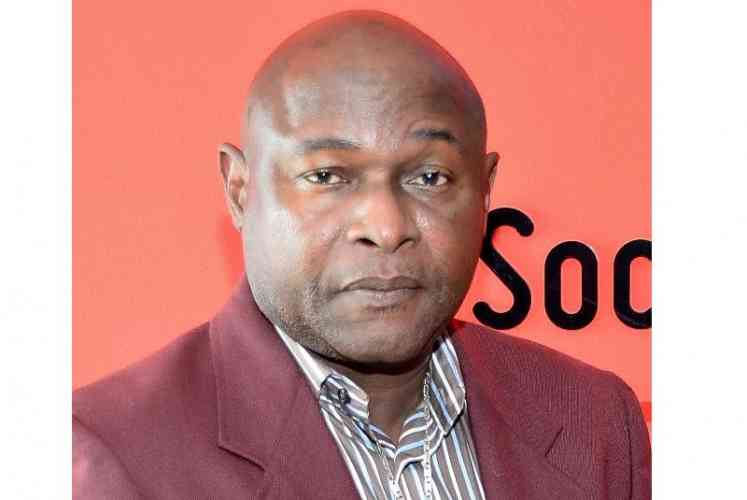 PHILIPSBURG–Bienvenido Richardson has been reappointed to the Supervisory Board of Directors of utilities company GEBE and has been selected as the new Chairperson of the board.

Richardson was on the former board and he had also served as Chairperson. He is joined on the new five-member board by Louis Wever, Nina Diaz, Kenneth Serrant and Conrad Richardson. The new board will sit for a period of four years.

Richardson told The Daily Herald on Thursday that the new board convened its first meeting on Wednesday.

On Tuesday, October 2, the Council of Ministers “signed off” on the appointment of the new members of the Supervisory Board for the government-owned company. Prime Minister Leona Romeo-Marlin had told reporters last week that the approval by the Council of Ministers was the final part of the process to appoint the board. That process included the vetting of the candidates by the Corporate Governance Council, which “took some time.”

The sitting term of the former board had expired sometime back. In a letter dated May 30, of this year Minister of Public Housing, Environment, Spatial Development and Infrastructure VROMI Miklos Giterson thanked the former board for their service to the company.