Home Local News Richardson: Unity must be looked at in a much broader perspective 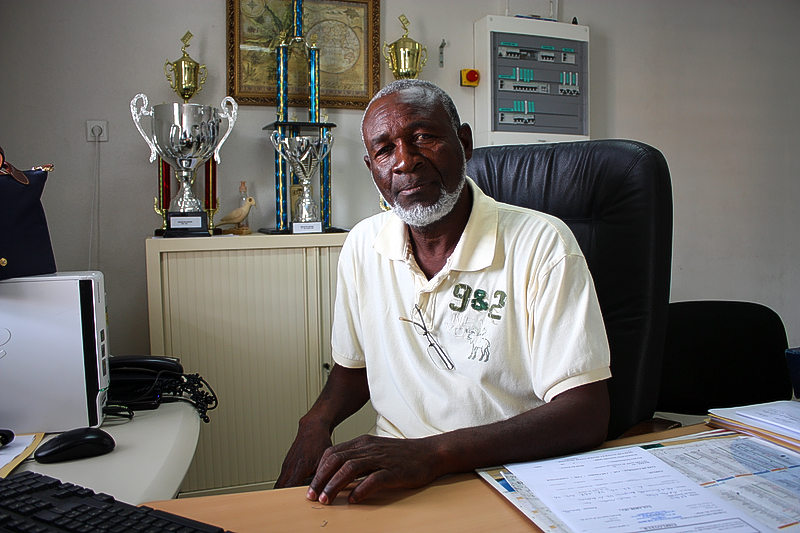 MARIGOT–District six representative Georges Richardson said Friday the spirit of the Treaty of Concordia’s meaning and symbolism is under-valued without involvement of the people, and for unity to be brought back it has to be looked at in a much broader perspective than it is currently.

“A real meaningful census would include the Dutch side because of the ‘free movement of peoples,’” he said. “While I appreciate celebrating St. Martin Day I feel we are not celebrating the ideals of those two late visionary leaders, Dr. Claude Wathey and Dr. Hubert Petit. To me, we are celebrating Christopher Columbus’s false discovery of St. Martin.”

Speaking following the St. Martin Day official ceremony in French Quarter, he said the Dutch-side government’s boycott of the event showed “it did not have the population at heart.”

“This country has been divided for too long and we are making no progress. Politicians still have outdated visions based on small populations of decades ago. But it requires a different mentality to rule today. Those same politicians are intent on divide and conquer in order to rule, and we have to get away from that. We cannot elect anyone from a previous administration. They have failed us miserably.”

He continued: “With elections coming up in 2017, the people need to start aligning themselves with a modern leader and party who can bring the people together as one. They must also align themselves with a political party in France which will reconstruct Article 74 to meet the needs and reality of our people. If that does not happen we are doomed.”

Richardson said the speeches came across to him as only adequate.

“Mere words mean absolutely nothing to the people. Words must be able to carry the identity of the people. There is not enough being done for the people.”