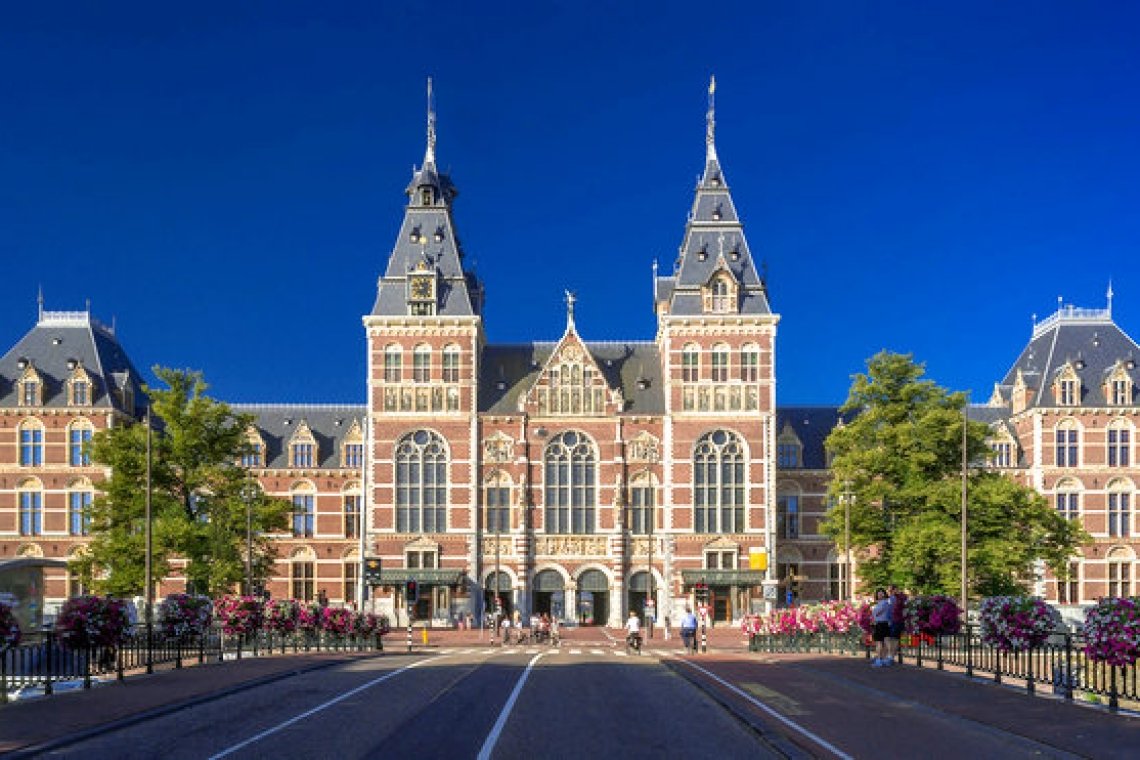 The Rijksmuseum in Amsterdam which will present an exhibition about the Dutch slavery past from September 25, 2020, to January 17, 2021. (Photo: Rijksmuseum/John Lewis Marshall)

AMSTERDAM–The Dutch slavery past and the role of the Netherlands in its colonies of that time, the Dutch Caribbean islands, Suriname, Brazil and a number of countries/areas around the Indian Ocean, including Indonesia, the Western Cape of South Africa and Sri Lanka, are the centre of attention at an exhibition at the Rijksmuseum in Amsterdam from September 2020 to January 2021.

In anticipation of this unique, thoroughly researched exhibition at what is considered the leading national museum of the Netherlands, a delegation of the Rijksmuseum and members of the press were scheduled to travel to St. Maarten, St. Eustatius and Curaçao next week. Unfortunately, this visit has been cancelled due to travel restrictions as a result of the corona COVID-19 virus.

“We are truly sorry that our visit cannot go ahead. We have had so much help from people to prepare for this special trip. We really would have loved to get acquainted with the islands and the people, to speak with local experts and to visit locations with architecture and objects in relation to slavery which provide context for the exhibition,” said Rijksmuseum Press & PR Officer Jacobien Schneider on Thursday.

The delegation would have included Rijksmuseum Director Taco Dibbits, two Rijksmuseum curators, a museum spokesperson and nine journalists of national newspapers and magazines. The delegation was scheduled to be in Curaçao on March 17 and 18, in St. Maarten on March 19 and in St. Eustatius on March 20.

“The Caribbean is an important part of our exhibition and we wanted journalists to experience that for themselves. The locations that played an integral part in this part of history, what happened and how people observe the slavery past at present,” said Valika Smeulders, a heritage expert specialised in the slavery past. Smeulders originates from Curaçao, as does a second curator in this project, Stephanie Archangel.

The slavery past is an integral part of the Dutch history and it is not too long ago, as only four or five generations ago there were enslaved persons and the owners of enslaved persons, the Rijksmuseum stated on its website, announcing its first ever exhibition on this topic.

The exhibition shows slavery in the Dutch colonial period, from the 17th to the 19th century, in the countries and areas where the Netherlands was active in the slave trade and slavery. Not only the trans-Atlantic slavery, the triangle the Netherlands, Africa and the Americas, with the role of the West Indian Company (WIC), but also the Dutch colonial slavery in the countries surrounding the Indian Ocean where the Dutch East India Company VOC was active. The exhibition will also show the effects of the slavery system in the Netherlands, creating a broad geographic view of this period.

At the exhibition, the story of 10 persons will be told who actually lived in that period and were in some way related to the system of slavery; an enslaved person, a slaveholder, someone who escaped slavery, a resistance hero, an abolitionist, an African servant in the Netherlands, an Amsterdam sugar industrialist and an ordinary craftsman who earned his living as a supplier to the slave trade, including the story of an enslaved woman in St. Maarten and an enslaved man in Curaçao. The names of these persons will be announced later. The idea is to give a face to the enslaved people.

During the exhibition, objects will be shown which have not been displayed before at the Rijksmuseum, such as a pair of shackles and a branding tool, which make painfully clear how violence was used against enslaved people. Also, on display will be spiritual items and visitors can listen to verbal stories, told from generation to generation.

The exhibition will not provide the direct answers to the many questions surrounding the slavery past, but it will make people think about a system where people considered other people to be property. By giving the history of slavery names and faces, the Rijksmuseum wants to make the subject accessible and understandable for a broad public. The exhibition opens on September 25, 2020 and will continue until January 17, 2021.