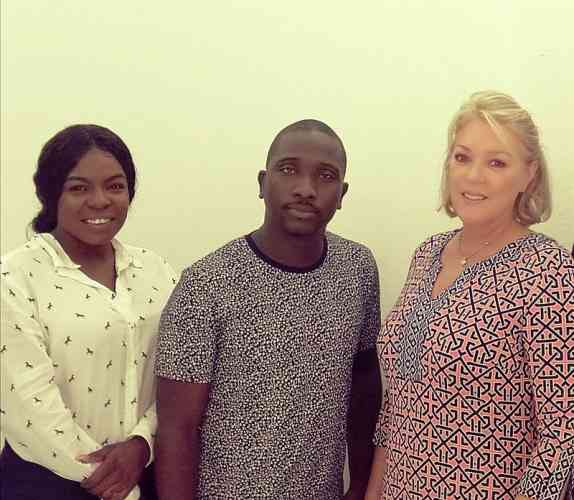 PHILIPSBURG–Rio Productions recently entered an agreement with Kalaboom Events to incorporate the Lighted Parade 2019 in the schedule of “Oualichi Festival/SXM Best Weekend” which is scheduled to take place July 4-7.

For this year’s edition, participants can expect nothing less than high energetic stage performances, a massive Night Parade through the streets of Philipsburg hosted by Rio Productions, premium parties at nightclubs, and the most anticipated beach parties of the year on the Dutch and French sides of the island, featuring popular artistes from the Caribbean region.

Rio Productions President Brenda Wathey said on Sunday, “Adding new features and new dynamics to the Lighted Parade has always been our modus operandi. As a team we are constantly looking into ways to open new avenues that will enhance the customer experience.

“Our goal is to further grow the Lighted Parade and to make it the biggest and most anticipated Night Parade in the region, and by together with Skelet – founder of Kalaboom Events and architects of ‘Bacchanal Sunday’ and ‘SXM Best Weekend’ – I believe we’ve found a formula that is going to be beneficial to all stakeholders involved.

“While the success formula of the Lighted Parade keeps its main characteristics, it will now form an integral part of Oualichi Festival/SXM Best Weekend, whereby the revellers can benefit from great package deals for an extended summer weekend full of fete.”

The Lighted Parade is scheduled to take place on the second day of SXM Best Weekend – Friday, July 5 – and the T-shirts that allow participation will go on sale in the second week of June. The T-shirts can be purchased separately at the usual selling points, or as part of the “Oualichi Festival/SXM Best Weekend Package” that also gives access to all other events.

For more information concerning the start of T-shirt/package sales, participants are encouraged to follow Rio Productions and Kalaboom Events on Facebook, or visit the Rio Productions web page