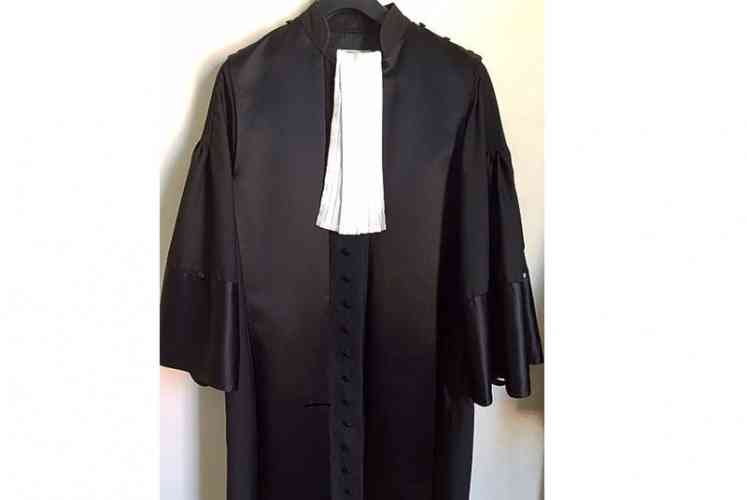 PHILIPSBURG–Three suspects of an armed robbery that allegedly took place in Pointe Blanche on June 24, 2017, who were facing prison sentences ranging from one to six years, were acquitted of this charge but sentenced Wednesday to prison terms on other charges.

Richard Francisco Dilone (28) was sentenced to 36 months for the possession of a Smith and Wesson firearm with 130 pieces of ammunition and for possession of 12.1 kilos of marijuana.

Janssel Manuel Haddocks (27) was also found guilty of the possession of an illegal firearm – a Glock – for which he was sentenced to 21 months.

Slandher Ernesto Gumbs Mercedes (26) will have to spend six months in prison for the possession of a stolen Samsung Galaxy mobile phone.

All three defendants were also charged with involvement in an armed robbery during which the victim’s car, passport, two mobile phones, a television with surround-sound system, a tablet, a children’s bike, 30 baseball caps and US $1,100 in cash allegedly were stolen.

According to the victim, he was abducted and attacked by four persons who asked him for money. They beat him up, threatened to stab him and made away with many items, leaving him severely mistreated. However, the defendants claimed the allegations were nothing more than fabrications.

The judge agreed with the defence lawyers who claimed that the charges could not be proven, as these were based on fabrications by the alleged victim.

The police found the victim’s apartment “all messed up,” the judge said. But, according to Dilone, the victim “did this himself to make it look like he was robbed. No one took anything out of his house,” he told the judge during the August 29 hearing in this case.

The Court arrived at the conclusion that the statements of the alleged robbery victim could not be used for evidence, as these were considered “inconsistent” and “contradictory.”

The victim had made differing statements about the date and time of the incident. The differences between these statements made it impossible to determine with any degree of certainty which was the right one, the judge said.

The Court also found other indications that the victim did not speak the truth, such as the very frequent telephone contacts he had with suspect Dilone on the evening of the incident, whereas he had previously claimed that he did not know any of the alleged perpetrators.

The Court of First Instance had so many doubts about the reliability of the statements that these could not be used for evidence. Therefore, the Court found insufficient grounds to consider robbery proven.