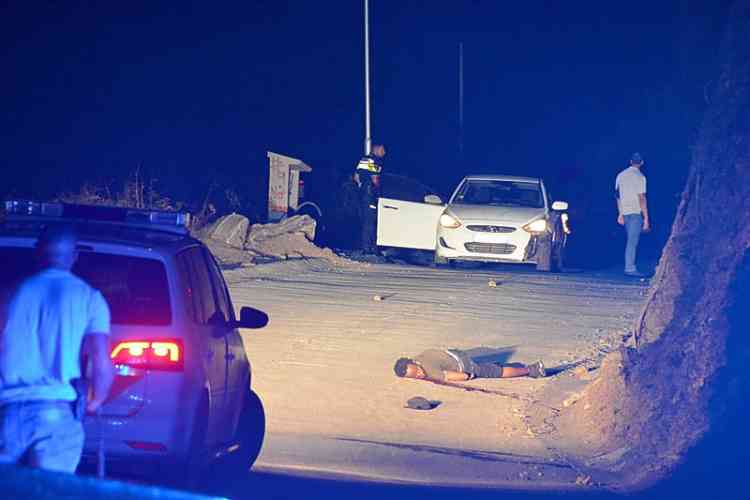 POINTE BLANCHE–One of the two suspects who were arrested in connection with the shooting on Chincherry Road in Pointe Blanche around 11:05pm August 27 remains in police custody.

The shooting resulted in the death of a 29-year-old man K.L.D., who at the time, was reported to have been a suspected robber. A father and son who were involved in the shooting were arrested after the incident, according to police.

The Daily Herald received an update from Prosecutor’s Office spokesman Norman Serphos, who said the man in custody is a homicide suspect. The Prosecutor has called the case “Chincherry” and the judge of instruction recently extended the man’s pre-trial detention to 60 days. The suspect’s son was released earlier this month.

The deceased was born in St. Maarten, but was raised in St. Kitts. Police spokesperson Chief Inspector Ricardo Henson had said in a press release issued hours after the incident that the Police Special Robbery Unit had been investigating what seemed to have been an attempted armed robbery that went wrong, leaving one of the suspects dead.

Henson had said at the time that “the victim” and his son were driving in their car on Chincherry Road when they were attacked by two unknown male suspects who were armed with guns and who attempted to rob them. The suspects fired shots at the victim who was also carrying a gun and who returned, fire fatally injuring one of the suspects.

The other suspect fled the scene on foot into the neighbourhood. The victim and son did not suffer any injuries during the shooting.