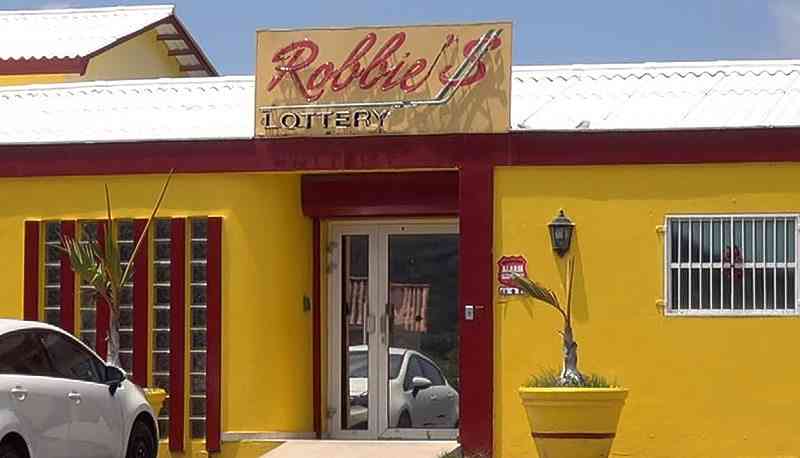 to retain lotteries as clients

The lotteries had filed summary proceedings against the decision of the two banks to terminate their banking relationship.

After weighing all interests in this case, the Judge ruled that the banks cannot be obligated to retain Robbie’s Lottery and Smartplay as customers.

In particular, the Court put a lot of weight on the criminal convictions of the account holders in 2016 for, among other things, tax fraud and money laundering in the so-called “Bientu” case. The claimants’ demands to order the banks to continue the banking relationships have therefore been rejected.

Dollar and Dos Santos have been clients of MCB and its subsidiary WIB for a number of years. In November and December 2018, however, MCB and WIB terminated their banking relations with Dollar, Dos Santos and Jamaroma, who operate Robbie’s Lottery and Smartplay.

By letter of November 21, 2018, MCB informed Dollar that “after the assessment of your profile the Bank has concluded that it is no longer in the position to maintain its banking relationship with your lottery business as your business segment is high risk and is no longer within our risk appetite.”

On December 21, 2018, MCB sent a similar letter to Dos Santos, in which it was stated that his “client profile” did not fit within MCB’s “risk appetite.”

The lotteries had appealed with the Banks to repeal the cancellation of their accounts. MCB and WIB persisted but granted the lotteries an extension of the period of termination until March 31, 2019.

The Banks primarily based their desire to terminate their banking relationships with Dollar, Dos Santos, Jamaroma and The Money Game on the 2016 convictions of tax evasion, money laundering and forgery in connection with illegal lotteries.

The Judge in the Bientu-case had stated that for a number of years suspects had withheld company turnover, had filed incorrect tax returns and had forged annual reports, as a result of which the former Netherlands Antilles, and Countries Curaçao and St. Maarten were disadvantaged for an amount of approximately NAf. 50 million. In these schemes plaintiffs had made use of their MCB and WIB accounts, the Judge added.

In particular in view of these relatively recent criminal convictions and the nature and extent of the proven criminal acts, the Court considered it sufficiently plausible that continuation of the banking relationship for MCB and WIB would entail reputation risks that could be detrimental to their (international) operational management and be in conflict with internal and external requirements in the field of financial integrity.

“The freedom of contract of MCB and WIB and their interest in terminating their contractual relationships with claimants must, therefore, outweigh the interest of claimants in the continuation of that relationship,” the Judge stated in the verdict.

The Judge added that claimants also had failed to make it plausible that they would not be welcome at any other bank in Curaçao and St. Maarten.