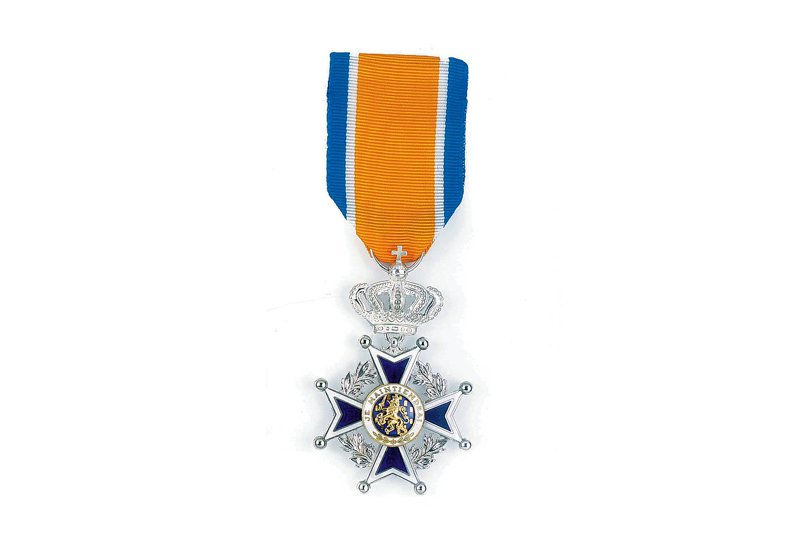 THE HAGUE–Thirty-three persons in the Dutch Caribbean received a Royal Decoration on the occasion of the King’s birthday: 18 in Curaçao, five in Aruba, four in Bonaire, four in St. Maarten and two in St. Eustatius.

The Dutch Government announced the list of Royal Decorations on Tuesday, the day before the birthday of King Willem-Alexander. A total of 2,752 persons in the Dutch Kingdom received a Royal Decoration this year, the vast majority living in the Netherlands.

Most persons, 2,701 in total, were decorated for their volunteer work. Government received 3,165 proposals for a decoration this year of which 413 (or 13 per cent) were turned down following a negative advice.