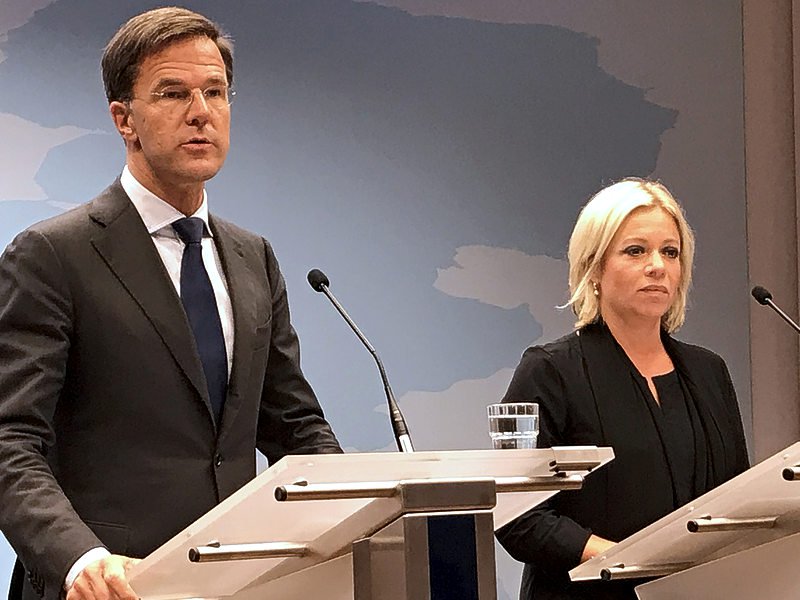 The Joint Logistic Support ship His Majesty Karel Doorman, the Dutch Navy’s largest vessel, will arrive in St. Maarten around the same time of the visit of the Dutch Minister and Curaçao Prime Minister. The ship bring a large load of relief supplies, including police cars, dump trucks, water trucks, bulldozers, excavators and mobile phone antennas.

Aside from welcoming the Karel Doorman, the Ministers will also visit the Dutch Defence personnel who has been working tirelessly in the past weeks to provide emergency assistance and to get the vital infrastructure up and running.

Prime Minister Rutte will visit all three Windward Islands early November to discuss the reconstruction, which is the phase after the emergency assistance. The Dutch Government will play a leading role in the rebuilding of the islands of which St. Maarten was hit the hardest by Hurricane Irma.