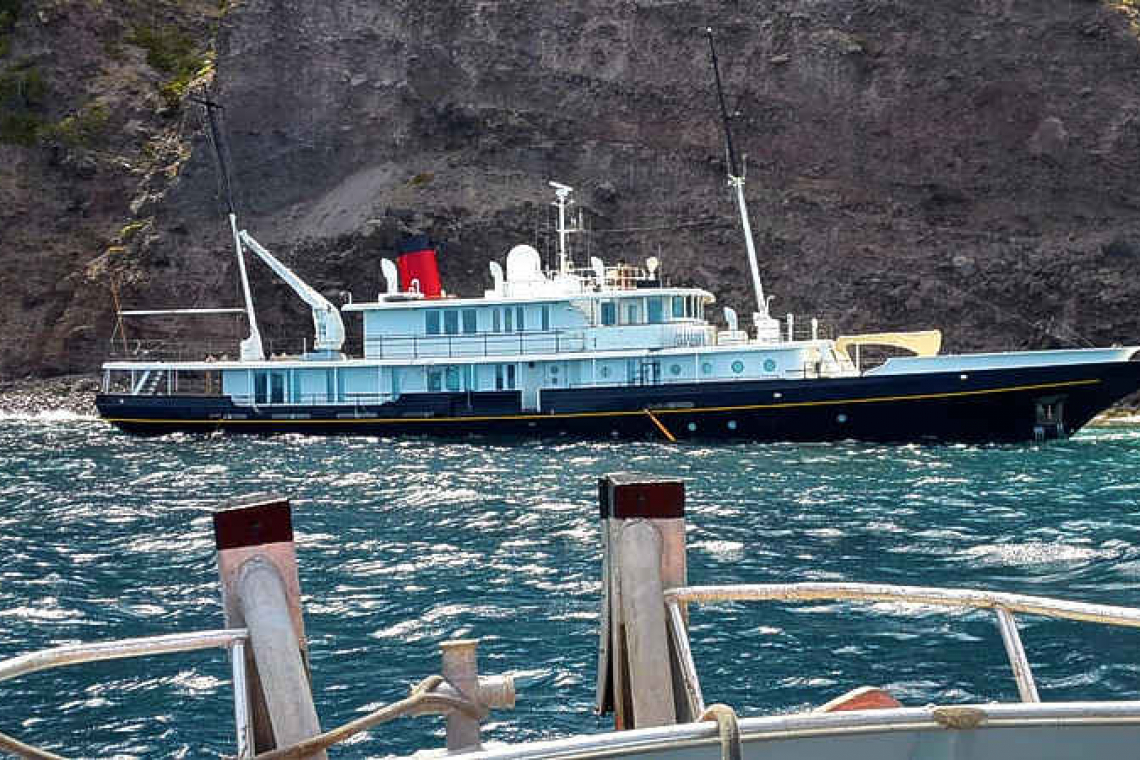 A panel of three judges together formed the maritime chamber of the Rotterdam Court that reviewed the case and decided to dismiss all claims of Elsa Shipping. According to Elsa Shipping, the public entity Saba, SCF and the Netherlands were responsible for the main sums of 8,361.52 euros, US $7,090,925.63, and 5,971.72 pounds plus legal interest.

According to Elsa Shipping, the risk and responsibility for moorings that break lay with the three entities jointly because the mooring qualified as a permanent fixture constructed in the sea. The qualification of the mooring as a permanent fixture would have the legal consequence that the risk and responsibility was indeed for the defendants, should anything go wrong.

In addition, Elsa Shipping claimed that the Netherlands was separately responsible because it did not ensure that the mooring was not faulty, nor did it properly maintain the mooring or offer any guidance with detailed instructions on use of the mooring. Elsa Shipping claimed that SCF was responsible because it was an SCF park ranger who provided uninformed instructions to the Elsa crew to use that mooring.

The three defendants were represented by Solicitor General Edward Brans of the law firm Pels Rijcken, based in The Hague, the Netherlands, who worked closely together with the public entity Saba’s local legal counsel Gerald Simmons-de Jong.

The defendants jointly requested that the judges dismiss the claims. According to the defendants, the cause of the stranding was not the mooring line that broke. They argued that the ship stranded because the captain and crew had turned down the volume of the alarm that was supposed to warn them, in combination with the fact that there was no apparent crewmember designated with watch duty, which was disastrous, particularly when in open sea conditions more than 350 metres from the shore.

The defendants disputed that the mooring qualified as a permanent fixture, because it had the shape of a big metal anchor and could be moved freely.

The public entity Saba argued that it could not be blamed, because the mooring had just been commissioned two months before and was only up for its first scheduled check-up at a later stage.

SCF argued that the park ranger had done nothing wrong, because he just called Elsa’s captain to ensure that he would not anchor outside of the anchor zones and only confirmed the capacity of the mooring as confirmed by the company that commissioned it.

With regard to the question whether the mooring qualified as a permanent fixture, which then would be accompanied by all of its legal consequences regarding risk and responsibility, the judges considered that it was not a permanent fixture.

The main considerations for this were that neither the anchor nor its chain was permanently anchored into the bottom of the sea by either drilling a hole in the seabed or by installing a concrete foot. This means that the mooring does not qualify as a permanent fixture, but a loose asset, both of which are defined in the BES Civil Code.

There was no conclusive proof that the mooring was faulty and that the defendants were to blame for this. The installation report of the mooring confirmed that it could carry ships over 1,100 tons in normal weather and that it had been installed only two months before the stranding.

The specialist damage report as commissioned by Cunningham Lindsey Dutch Caribbean also confirmed that the installation itself met the requirements that it should meet, but that it was not installed in the right position.

The wrong position had caused it to be located too close to rock formations that in turn caused the line to chafe and eventually break. It was found that there was no reason for the public entity Saba to doubt the installation documents.

“Both the Ministry of Home Affairs and Kingdom Relations and the Ministry of Infrastructure and Water Management showed great trust and understanding towards the local circumstances in Saba and we really worked well together to present the case as best as we could to the panel of judges,” stated Simmons-de Jong.