Home Local News ‘Safe and well’– words families want to hear the most after a... 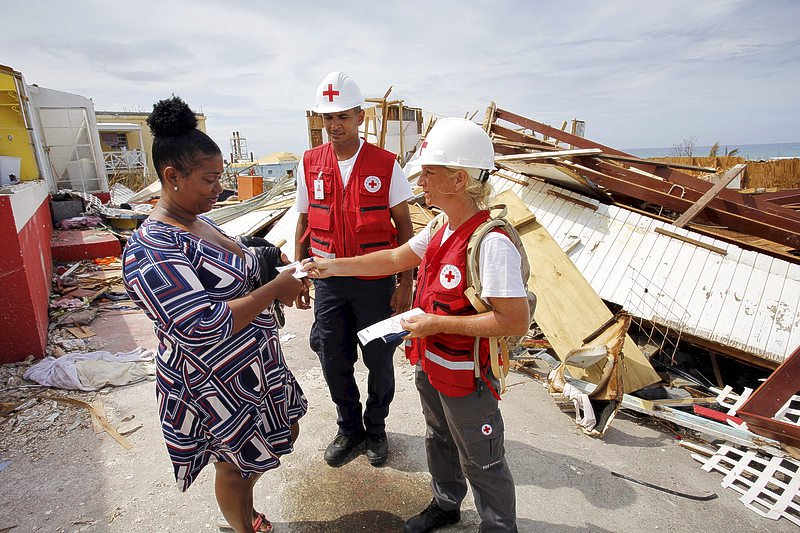 PHILIPSBURG—The International Red Cross responds to natural disasters around the world to provide humanitarian relief and St. Maarten is the latest country to find itself in the international spotlight following the devastation wrought by Hurricane Irma.

Red Cross teams from the Netherlands are on the island helping with food and water distribution and to support the local chapter of the Red Cross in Simpson Bay. The mission is partly to report back to the Netherlands on the scale of the disaster through video footage and photographs that will assist the fundraising campaign currently in progress.

One of the important aspects of the mission is the work of a tracing team to help families find their missing loved ones who they haven’t heard from, sometimes for days.  This heightened state of anxiety experienced by families is exacerbated by the loss of telecommunications directly after a natural disaster or conflict.

This team is here to inform victims of Hurricane Irma that they can register as being “safe and well” on the website familylinks.icrc.org/cyclone-irma.

“The family links programme is a core activity based on the Geneva Convention on the right to know where your family member is, or what happened to them,” explains Dolf van Muijen, Restoring Family Links Advisor for the Netherlands Red Cross.  “Through our world-wide network we can help connect people again. We also do tracing on the ground, going in to the communities to reconnect families as soon as possible. Here in St. Maarten we have the aspect of the French side as well and families can get separated on either side of the border. The disconnect also occurs with evacuation to the Netherlands; you have Europeans going back to their countries, minorities, undocumented migrants and so forth, so families may not know they have been evacuated. There can be many requests for information.

“What we did was open the website as quickly as possible, actually during the storm, so people can report after the storm that they are safe and well. The second aspect is to publish lists of missing persons, with their personal information, providing consent is given by the family. The International Committee of the Red Cross (ICRC) always launches these kind of lists in the aftermath of big events. The earthquake in Haiti in 2010 is a good example. Aside from this you have the various ministries opening hot lines.”

Van Muijen disclosed about a 1,000 people were looking for family members or close loved ones in the first week following the passing of Irma. That figure went down later as some communication was restored and contacts were made.

“Three of us are currently following up some of the urgent cases,” he noted. “One is a wounded man from the French side whose family want him evacuated, and two elderly persons with Parkinson’s and dementia.”

Meanwhile Press Officer from the Netherlands Red Cross, Iris van Deinse, said the distribution of food packages and water and tarpaulins is getting up to speed.  Cay Bay was one area that received food packages on Friday. Inhabitants were given coupons to pick up their food. The food packages contain such staples as cornflakes, rice, oil, pasta, condensed milk, and canned goods.

“The distribution is going to get better in the coming days as supplies are unloaded and there is plenty,” she said. 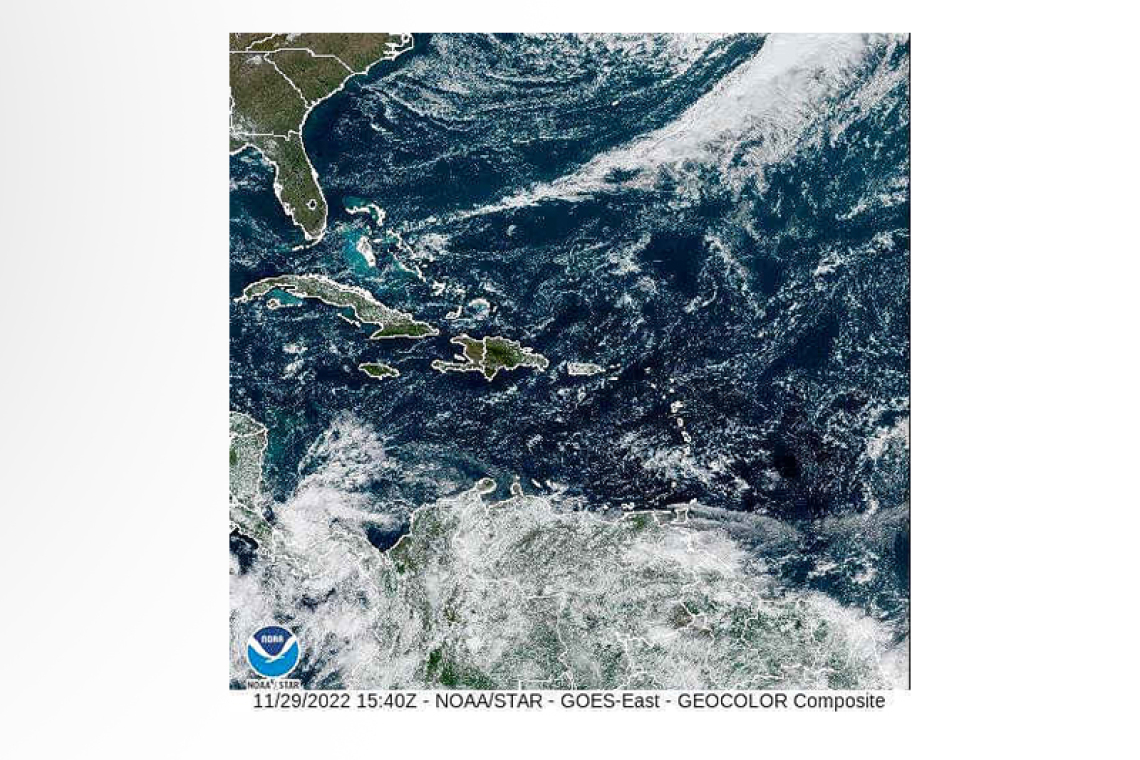