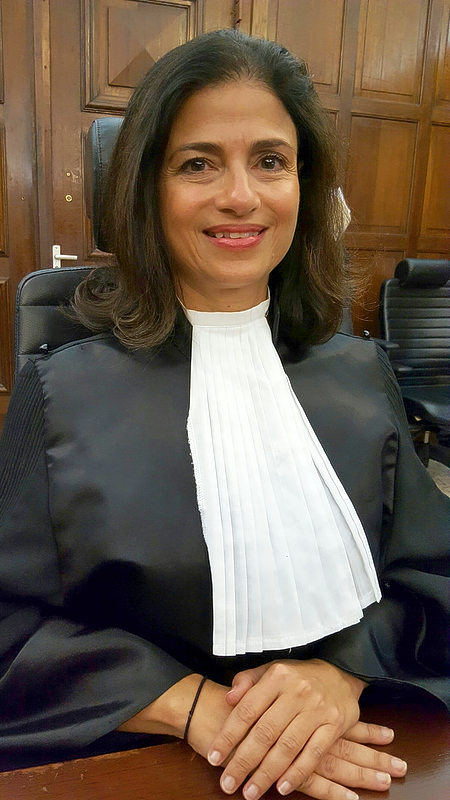 THE HAGUE–Eunice Saleh will become the new President of the Joint Court of Justice of Aruba, Curaçao, St. Maarten, and of Bonaire, St. Eustatius and Saba.

The Kingdom Council of Ministers, on Friday, approved a proposal of Dutch Minister of Security and Justice Ard van der Steur, also on behalf of his colleague Justice Ministers Arthur Dowers of Aruba, Nelson Navarro of Curaçao and Edson Kirindongo of St. Maarten, to appoint Saleh as the new Court President. The Kingdom Government also appointed J. Spaans as the new Solicitor-General for St. Maarten.

Van der Poel had already indicated when he became President of the Court in April 2013 that he would carry out this function on a temporary basis and to work on a successor of Dutch Caribbean descent. Curaçao-born Saleh, who was appointed a Member of the Court of Justice in 2000 after completing her education as Judge, is currently the Vice-president.

The Kingdom Council of Ministers also approved the appointment of J. Spaans as the Solicitor-General at the Court of Justice in St. Maarten as per January 1, 2017. He will succeed Taco Stein who retired earlier this year after reaching pensionable age. Spaans (50) is currently Public Prosecutor in Rotterdam and also Deputy Solicitor-General in The Hague. 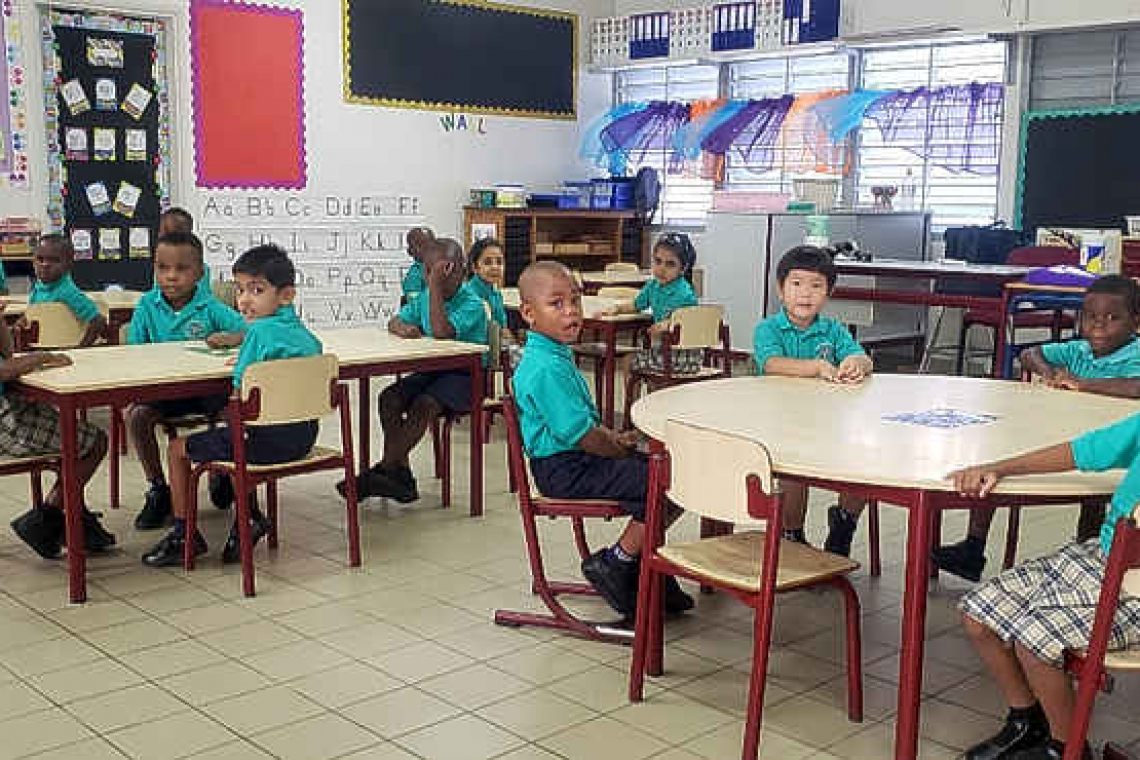 August 8, 2022
0
These St. Dominic Primary pupils were all set for the first day of school.  PHILIPSBURG--Students embracing each other; exchanges of smiles, high fives; a lot of conversations; sparse teary eyes and the customary bumper-to-bumper traffic were scenes at schools and...
Read more