Home Local News Sarah: Border closure should be a matter for the kingdom | THE... 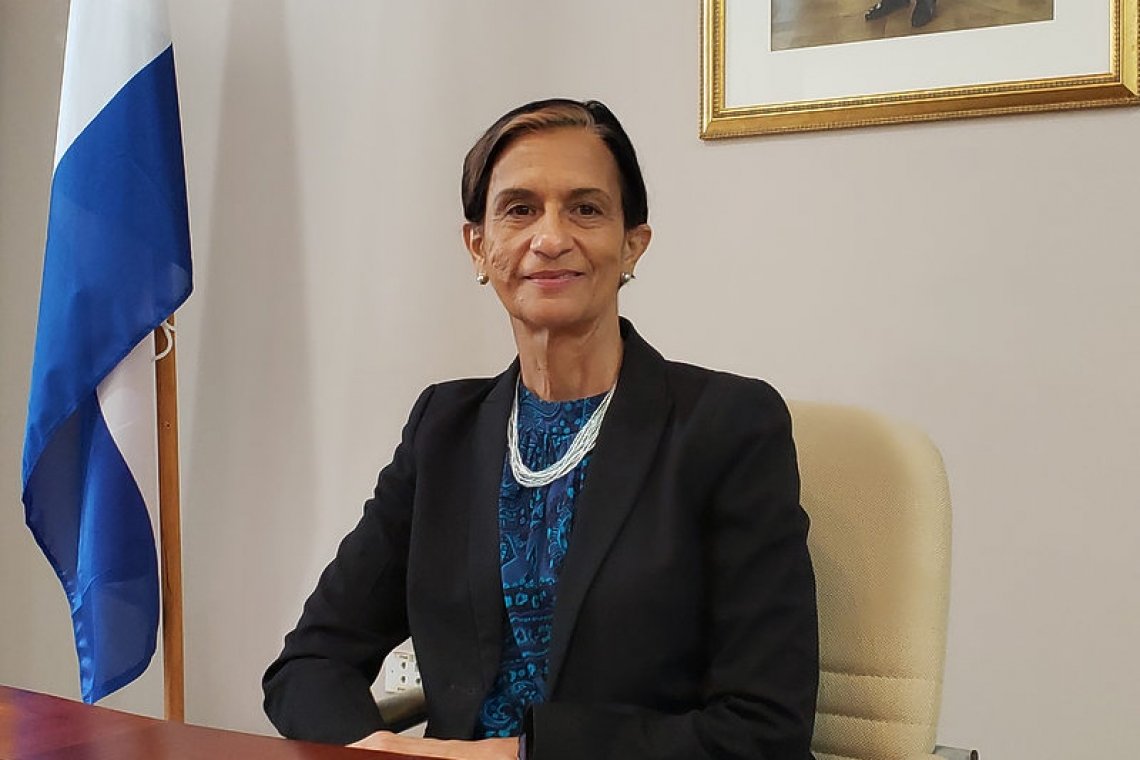 PHILIPSBURG–“With the announcement by the Préfecture of St. Martin of another border closure in agreement with France’s Ministry of the Overseas, we can no longer pretend that this is strictly a local matter left up to the authorities in Marigot and Philipsburg,” United Democrats (UD) Member of Parliament (MP) Sarah Wescot-Williams said on Sunday.

She questioned whether decisions made by France on behalf of the French side can be enforced without discussion between the Dutch kingdom, France and both local authorities.

“The decisions taken thus far regarding border closures on St. Martin are too one-sided, even if one wishes to consider the reasons given for these unilateral decisions.

“While discussions are going on regarding the (over)reach of the Dutch kingdom, via assistance from the government of the Netherlands, into the autonomous affairs of the Caribbean countries, the matter of our borders, and by extension any restrictions, are clearly a matter of the Dutch kingdom.

“That one part of St. Martin can unilaterally restrict travel on our island is a frightening thought. Today it is corona-related, but what about tomorrow?” asked Wescot-Williams.

She said this is not about “who is right or wrong,” but about making decisions in the interest of both sides of the island.

“By this move of the Préfecture of St. Martin, and the observation by the Préfecture that ‘the health of the population is the only argument that guides our decisions,’ the Préfecture is implicitly suggesting that our Council of Ministers is not doing the same for our population. If that were the case, decisions regarding the border … would be joint decisions at all times,” said Wescot-Williams.

She referenced the Dutch government’s ongoing negotiations with France regarding the Oyster Pond border.  “Border negotiations are taking place on a kingdom level and the Oyster Pond border is only one part of these discussions. Given the ‘new normal’ due to the COVID-19 pandemic, it is high time that the matter of borders and border closures on St. Martin be regulated at the highest level.

“If this closure has to take place by whichever side, at least the people of St. Martin can rest assured that it is not one-sided and their interests are paramount in any decision regarding restrictions of movement on this 37-square-mile island,” concluded Wescot-Williams.