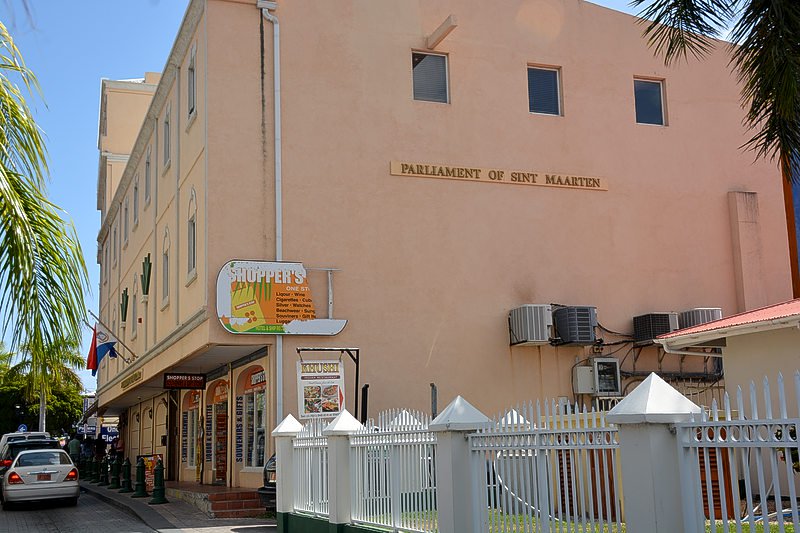 PHILIPSBURG–Government must be more forthcoming with financial information about the rebuilding of the country post-Hurricane Irma. This was the message conveyed by Parliament Chairwoman Sarah Wescot-Williams in a recent letter to the Council of Ministers, headed by her coalition partner Prime Minister William Marlin.

Of utmost importance is what can be expected in terms of financial and/or budgetary aid, Wescot-Williams said. Two immediate and viable sources are the Dutch Government and the European Union (EU). Parliament requests that contact be made with both entities “post haste to get clarity on the commitment, the sum involved, the conditions and any other relevant information regarding these sources,” the letter stated.

As in previous her letters to the Council, Wescot-Williams again stressed the need for Parliament to be more involved in governance, especially in dealing with the aftermath of the monster hurricane.

“One of the duties of Parliament is financial control (budget right). In practice this comes down to the right to question government, whether in writing or in meetings. The effectiveness of this stands or falls, dependent on the swift cooperation of Government. Otherwise answers and thus information is withheld from the Parliament and the public unacceptably long,” she said in a press statement issued early Monday morning.

Parliament wants to adjust its schedule to accommodate and prioritize Irma recovery related items and calls upon government to provide it with information to analyze and execute its responsibilities as the legislature, she said.

In our current governance structure, the relationship between Parliament and Ministers is one that is dictated by the Minister’s political responsibility to Parliament, she said, adding: “How that plays out we have seen every time there is talk about Parliament’s lack of confidence in a Minister or in his/her performance.

The above lends itself to “hours of constitutional debate, but right now, today on St. Maarten, we need to adjust ourselves and our practices to the dire circumstances this island finds itself in and place the onus on the elected body … Not break any rules, but to jointly agree to their application,” she stated.

Her letter continued: “Of grave concern is the financial situation of the country. By separate mail, Government was asked to inform Parliament of the status of the draft ordinances, respectively budget amendment 2017 and budget 2018, currently at Parliament.”