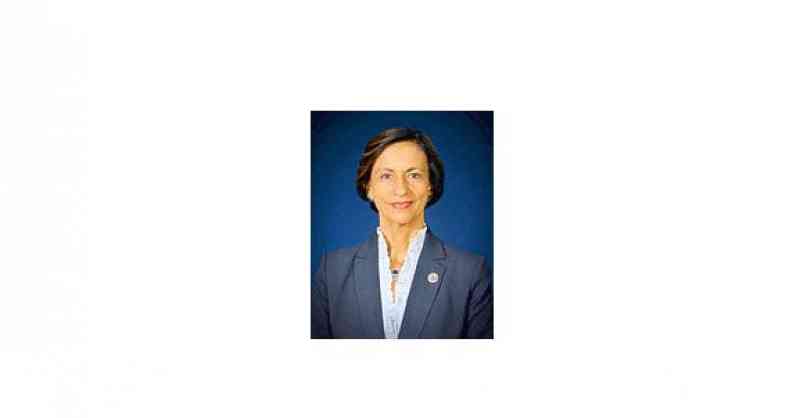 PHILIPSBURG–“St. Maarten should be looking at all possible avenues and looking in all directions to continue to strengthen the economy … and to where activities can be complementary to our tourism industry” and not only rely on Dutch funding, said Parliament Chairwoman Sarah Wescot-Williams on Thursday.

Wescot-Williams pointed to the recently signed memorandum of understanding (MOU) between the American University of the Caribbean Medical School and the Harvard Faculty Physicians at Beth Israel Deaconess Medical Center HMFP aimed at establishing a centre of excellence for disaster medicine in the Caribbean, saying St. Maarten, in particular government “should get more involved” as this agreement could generate spin offs for medical and education tourism.

The country should “be able to piggy back on this MOU,” she said and has directed questions to this effect to Prime Minister Leona Romeo-Marlin, Education Minister Wycliffe Smith and Public Health Minister Emil Lee. She is awaiting an answer.
The country needs to use “creativity to look beyond the proverbial box” to access funding needed to fill the some US $1 billion gap in funds that remain after the 550 million euros Dutch trust fund and insurance pay outs post-Hurricane Irma.

The MOU is not the only direction the country needs to pursue. Wescot-Williams said she was pleased to learn that Dutch Member of the European Parliament Agnes Jongerius has taken concerns to the European Union (EU) ombudsman about the lack of funding for the island as promised after Irma.

The EU has vowed to treat the Dutch and French sides of the island equally from the stand point of one island in recovery aid. No aid has yet been received via this medium.

Wescot-Williams has contacted the MEP to encourage her “to stay on top of it for us as far as these EU funds are concerned.”

Also, in the area of funding, representatives of the World Bank together with Prime Minister Romeo-Marlin are to meet Parliament on October 26. The meeting about the World Bank’s administration of the St. Maarten recovery trust fund financed by the Dutch government which was expected earlier in September could not take place due to scheduling issues. The World Bank has already made a similar presentation to the Second Chamber of the Dutch Parliament.