Home Local News Sarah: Gov’t. needs to make it clear where it stands on decolonisation... 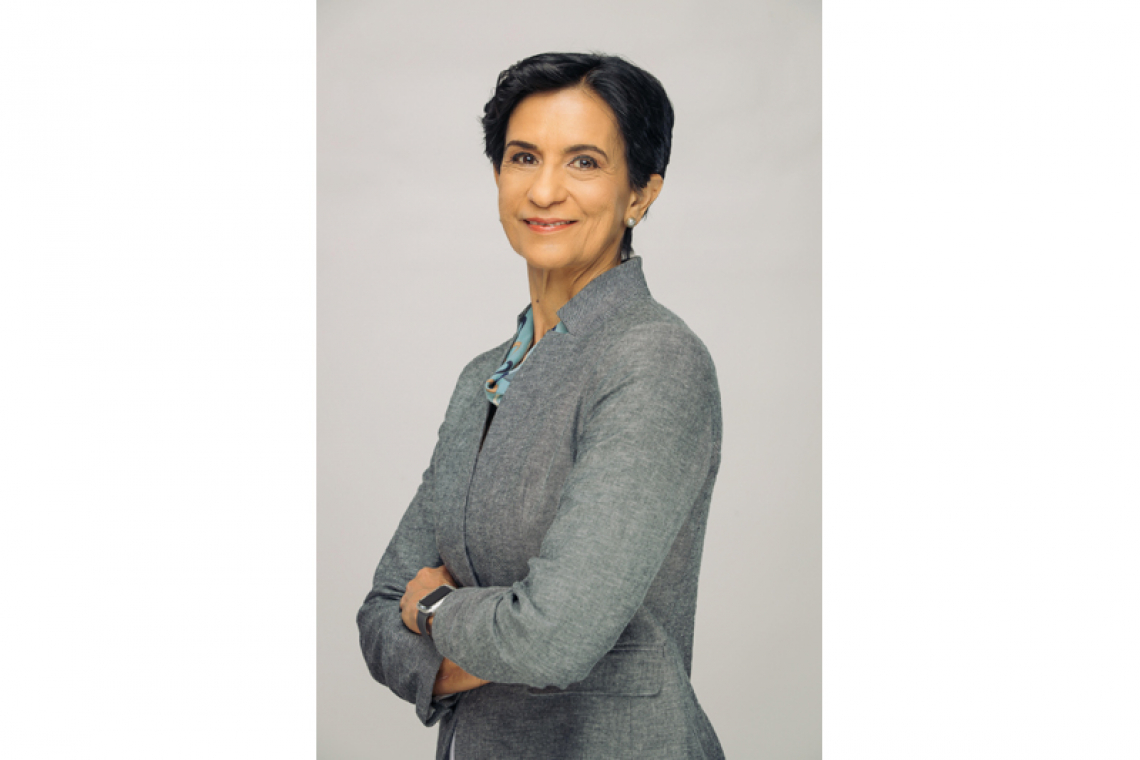 PHILIPSBURG–United Democrats (UD) Member of Parliament (MP) Sarah Wescot-Williams says government needs to make it clear where it stands on the issue of decolonisation.

“If we sit back again and feel that we acted clever by distancing ourselves from the matter, because it was a condition by the Dutch government, and yet feel that below the radar we are going to continue to do what we want, it’s going to come back to bite us sooner rather than later,” Wescot-Williams said in a press release.

She said St. Maarten was unable to articulate a position on the decolonisation trajectory that a majority in Parliament decided to undertake during the Inter-Parliamentary Kingdom Consultations IPKO on January 6 and 7. The legislature missed the opportunity to tell the world where it stood on the constitutional future of the country.

“This was not surprising because this articulation and defending the stance on decolonisation has not been forthcoming in St. Maarten, [not – Ed.] in the Parliament or otherwise,” she said in a press release. Nevertheless, the motion of November 5, 2020, by a majority could have legal consequences for the country, she said.

“Central to my questions is the question: What kind of legal agreements have been established on the basis of the motion regarding decolonisation that was passed on November 5 of last year?”

Wescot-Williams said government finds itself in “a rather awkward position” on this matter. She said that, according to government, it was pressured into distancing itself from talk of decolonisation, in particular the issue of decolonisation versus the Charter of the Dutch Kingdom.

“On the other hand, you have an existing motion of Parliament that not only recognises but endorses the position that the kingdom charter is an unconstitutional document. The government has thus distanced itself from a foundation, but whose legal actions have been endorsed by the Parliament of St. Maarten.

“It was baffling to hear the representative of St. Maarten in the IPKO meeting attempt to explain the purpose of the Constitutional and Decolonization Committee of Parliament. No wonder you had members of other delegations who continued to stress the point because St. Maarten could not deliver an articulate position on where it stands on this matter.”

Wescot-Williams said that if government is serious about backing down on the matter of decolonisation, it also has to revisit a letter to Parliament from the Prime Minister in which government endorsed decolonisation.

“In fact, this letter concludes with the following quote by the Prime Minister: ‘I am of the opinion that finalising the decolonisation can and should be started as soon as possible – it will both benefit the international reputation of the Kingdom of the Netherlands and therefore St. Maarten and its sister islands, and allow for the sustainable social economic development and prosperity of the people of St. Maarten.’

“With this type of a statement one would think that the Prime Minister would want to see this whole decolonisation as an important part of the very agreement signed with the Dutch Government in which they talk about sustainable social economic development.”

Wescot-Williams says it behoves the government to not only retract or distance itself from third party positions regarding decolonisation and regarding the Charter of the Kingdom, but also give a clear position on the matter, given what government has told parliament.

“What or who are we to believe?” Wescot-Williams asked. “This is not a matter of the independence/free mandate of Parliament versus the government. The coalition government, supported by a majority in Parliament, needs to make it clear to the people of St. Maarten where they stand on this matter.”