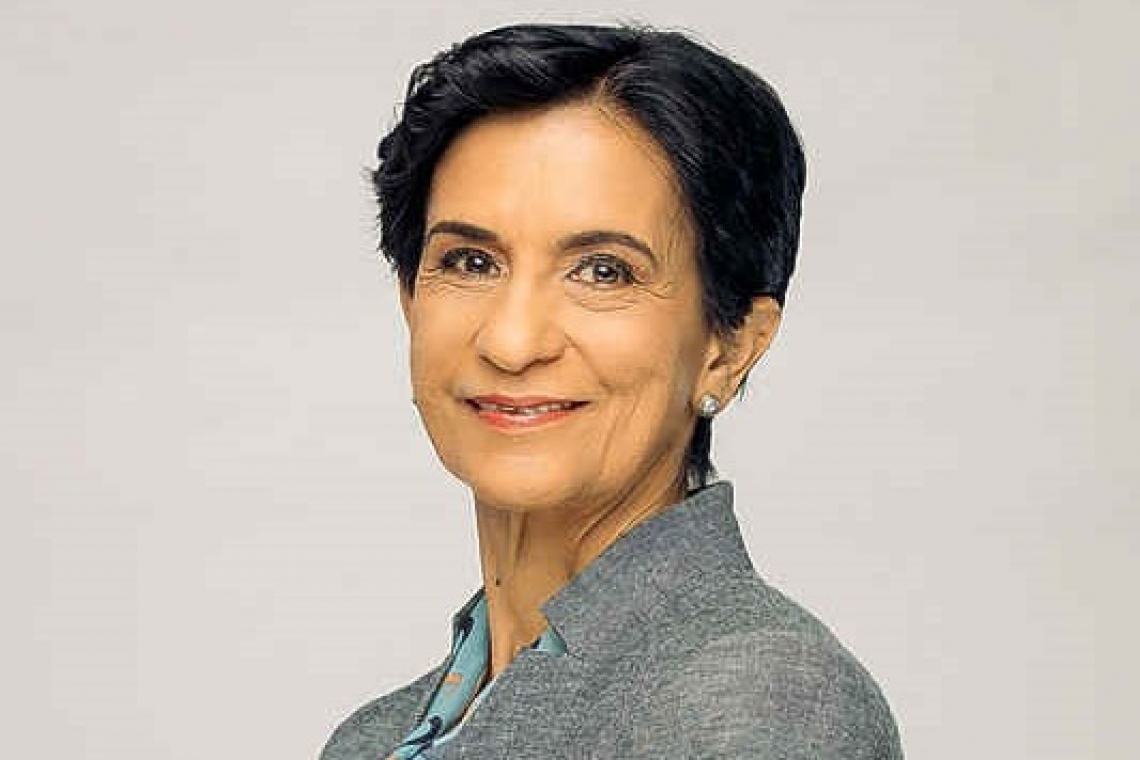 PHILIPSBURG–United Democrats (UD) Member of Parliament (MP) Sarah Wescot-Williams believes that the sacking of Brian Mingo as Chief Executive Officer (CEO) of Princess Juliana International Airport (PJIA) is likely to lead to a fallout that will ultimately affect the reconstruction of the facility.

“This victory, if considered such, will be short-lived. It is impossible to expect that a project that is at such a crucial stage, and a player is forcefully removed, will just move along as if nothing happened,” she said in a press statement on Thursday. “Too many stakes and stakeholders are involved for this to just go down and be over with.”

She said Mingo had been canned with two months’ notice, and relieved of his duties immediately. “This act by the Supervisory Holding Board has been long in the making and it would appear the three-man board now feels strengthened to push through with Mingo’s dismissal, notwithstanding the warning signs that appeared following their first attempt to dismiss Mingo in December of 2020.

“The airport is at such a crucial stage at this very moment that it seems nearly criminal for anyone to amateurishly mess with the reconstruction. That the government of St. Maarten would condone such an act is equally incriminating. One would think that the Holding Board would have reconsidered its approach following their blunder in December, but apparently, they did not.”

According to Wescot-Williams, Mingo and the PJIA operating board would have to decide how they respond to the holding board’s decision, but she says she holds government/shareholder responsible for any and all fallout from this “clearly politically motivated decision.”

“By (condoning) this act, the government of St. Maarten is calling into question its dealing with the airport, the dealings of the holding and those of the operating company, and I foresee a fallout that will jeopardise the airport, its reconstruction and the many families who rely on the PJIA for their livelihood. I had questioned the wisdom of this modus operandi by the PJIA Holding Board in December, to which Prime Minister Silveria Jacobs eventually responded.”

According to Wescot-Williams, Jacobs said in her response at the time that on “Thursday, January 21, a virtual confidential meeting was held with the Supervisory Board of Directors and the Managing Director of the Princess Juliana International Airport Holding Company to receive insight on the process that was followed that led to the confidential letter that was sent to the CEO of the Princess Juliana International Operating Company by the Holding.

“Clarification was provided by each member present. It was established that the questions that were raised by one of the Supervisory Board members were adequately addressed. All individuals agreed to work together in the best interest of the Airport.

“Underlying documentation was requested which was recently received and is currently reviewed. The Council of Ministers as shareholder continues to monitor the situation to ensure that the Corporate Governance regulations and guidelines are applied properly.”

Wescot-Williams said Jacobs should clarify what had transpired between the date she sent her response and the decision of the Holding Board of April 7, 2021, to dismiss Mingo.

“Can the government assure Parliament and the people that the decision to fire the CEO will not delay or jeopardise the PJIA, its employees and/or the reconstruction? Can the government assure Parliament that if the current Dutch/EIB [European Investment Bank – Ed,] financing is halted, there is a backup plan? And thirdly, how involved was the minister or were the ministers in the decision of the Holding Board to dismiss the CEO?” she asked.

She also repeated questions she had posed on January 11 regarding the holding company’s letter to Mingo in December 2020, and said she looked forward to the answers.

“Clearly with all the pressure on the PJIA project from so many different angles from the onset, something had to give, and this is what that appears to be,” Wescot-Williams said, adding that she awaits an “urgent and clear” statement from government.