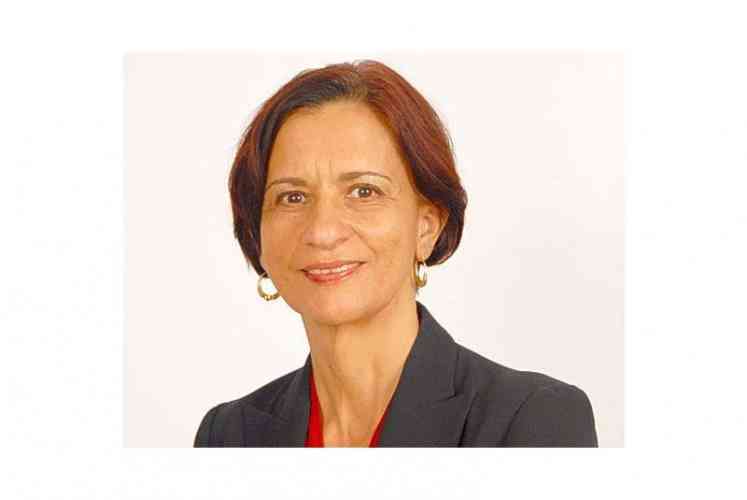 PHILIPSBURG–The appointment-only system for vital services implemented last year by the Civil Registry Department has drawn query from Member of Parliament (MP) Sarah Wescot-Williams (Democratic Party). Of pivotal concern for her is the difficulty residents encounter to renew their identification cards and passports ahead of the February 26 snap parliamentary elections.

Whether Government is willing to reverse the appointment-only system “in the interest of the people and their urgent needs for documents from the Civil Registry, especially with the election scheduled in about seven weeks” is one of the queries Wescot-Williams wants answered.

The Civil Registry has been highly criticised by residents for not answering phone calls and/or e-mails sent seeking appointments. When appointments are given they are for a time further in the future.

Wescot-Williams has written to caretaker Prime Minister Rafael Boasman asking him to make clear the motivation for the appointment-only decision taken by the Civil Registry.
She also requested statistics on the number of appointment requests received, the number honoured, the service requested (such as for identification card or passport) by photo or e-mail.

“It also begs the question whether this fits into Government’s digitalisation plan or is this a departmental approach,” she said.
In her press conference on Tuesday, Wescot-Williams also said the formation process for the incoming Council of Ministers is still not yet completed. She plans to critique and dissect the process as part of building a better system for the future.

The “dynamics” have been changing over the years with the screening process, she said. It is time for the pre-screening process to be formalised into a law that sets out criteria for screening of minister candidates and for after they have taken or demit office.
The present process does not have a checklist. “It is a process. It is information” only about the candidates. Candidates have no means of defending themselves against information compiled about them by the National Security Service VDSM or the Prosecutor’s Office under the present system.

Candidates who encounter issues are “seeking ways to challenge the process,” she said, but there is not any recourse. “We need to get out of the situation,” she said.
Another query to Boasman by Wescot-Williams was on the decree to dissolve Parliament and what she deems the constitutional period between the time elections were called and when the new parliament resulting from the February 26 snap Parliamentary Election will be sworn in. The Constitution calls for a three-month period. The time between the calling of the election in November 2017 and the planned swearing-in of the parliament in April far exceeds the three-month process, she pointed out.

Government, via the Finance Minister, still has to inform Parliament whether a request was submitted to the Dutch Government to deviate from the 2017 Budget to make room for the some NAf. 67 million in Dutch liquidity aid.

The recovery of the country continues to be slowed due to Government not having a plan in place and the incoming Government still waiting to start its contracted tenure. Several non-governmental organisations have received funding for recovery projects from the Dutch Government, because they were “ready” with projects, unlike Government, Wescot-Williams said.

She cautioned: “If we let ball fall, we will see others take over our responsibilities.”
The country and Government have to work with the Dutch Government and should put their brightest forward to fill available positions and to further the country’s goals, she said. One post for which a local person must be found is that of the Integrity Chamber.