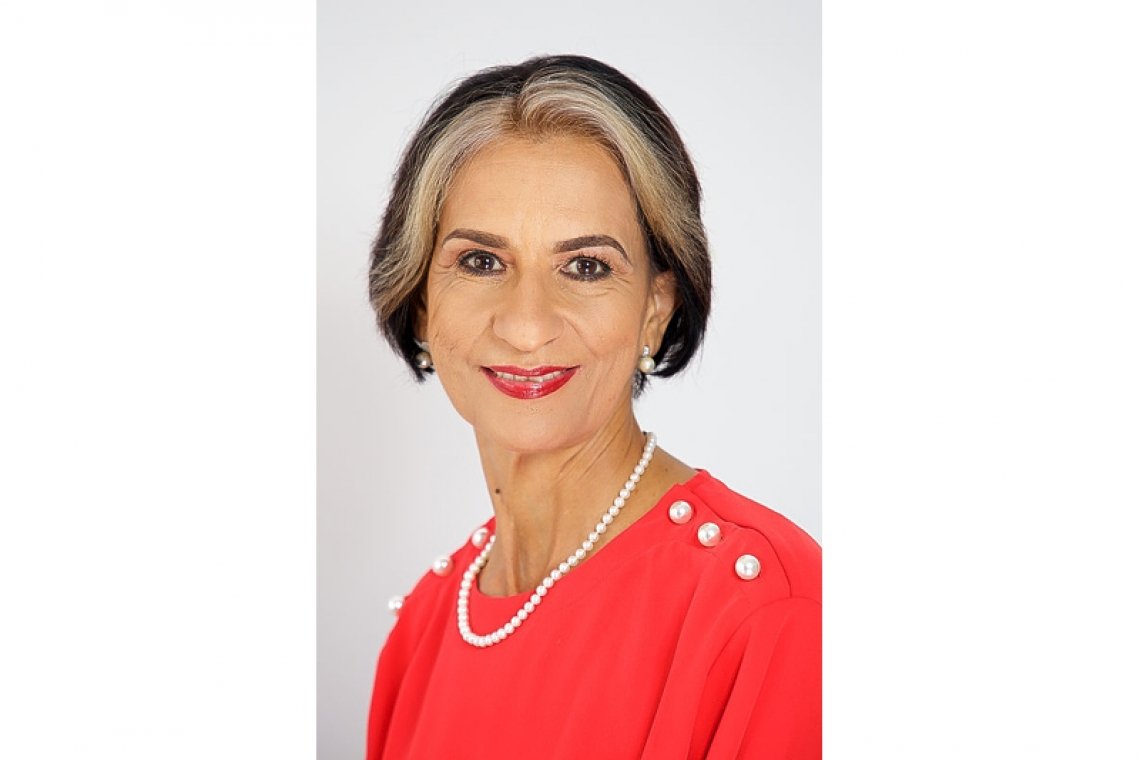 PHILIPSBURG–United Democrats (UD) Member of Parliament (MP) Sarah Wescot-Williams questioned government on Monday on the status of a motion passed in Parliament regarding lowering the salaries and other expenses for MPs.

Wescot-Williams has sent a number of questions on this and other related issues to Finance Minister Ardwell Irion.

What steps has government taken to execute the motion?

Has government considered the motion in the preparation of budget 2020? If not, why was it not considered?

Is government in favour of presenting a proposal to formally address the cost of politics (salaries, unemployment benefits, travel, etc.)? If not, what is government’s view on the conditions imposed by the Dutch government for liquidity assistance for 2019?

How is government progressing with the other conditions and does government concur with the Integrity Commission (2014) that there must come clarity regarding the function of Members of Parliament that either this function is full-time or it is part-time with commensurate reduction?

“With the 2020 draft budget on its way to the CFT [Committee for Financial Supervision – Ed.], the question begs: what is the 2020 budget of the country all about? What will we see in the budget that addresses the most pressing needs of the people of St. Maarten?” Wescot-Williams asked in a press release on Tuesday.

“Yes, there is a procedure involved, but at the end of the day, there is only so much manoeuvring space and no more. The opportunity, therefore, is now to have the discussions on the more fundamental issues such as healthcare, pensions, taxes, immigration/labour, etc.

“While from government estimates it appears the budget will reach Parliament mid-April at the earliest, Parliament has not been officially informed of this delay in presenting the country’s budget,” she noted.

She said the budget is one of the most important tools/rights of Parliament and should be treated as such.

Parliament can be proactive in its vetting of budget-related issues such as the financial state of government-owned companies, she noted.

“I will therefore be requesting that the latest financials of these companies be sent to Parliament for scrutiny as soon as possible. I have also asked for the government to state its position on the approved motion by Parliament regarding the reduction in salaries and benefits of Members of Parliament. This motion specifically calls for these cuts to be made in the budget 2020 and the question is whether this has been done.”