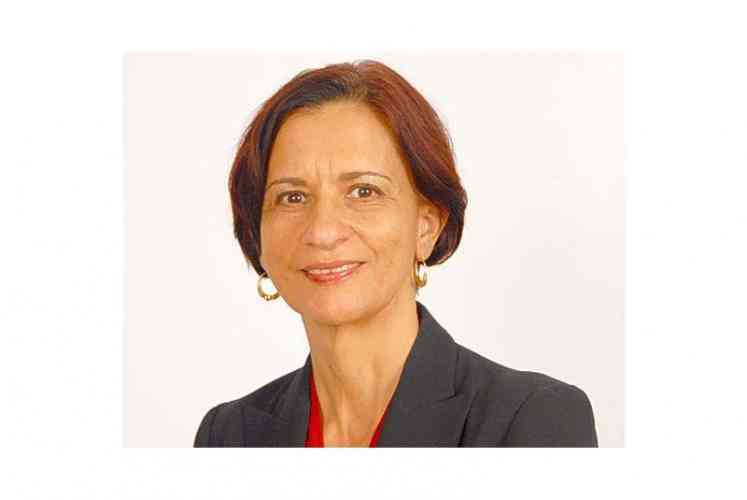 PHILIPSBURG–Article 50 of the Constitution needs some further attention and this must come in the form of regulations outlining the steps for the application of the article, according to Member of Parliament (MP) Sarah Wescot-Williams.

The United Democrats MP, in her capacity as parliament chairwoman, has instructed the Secretariat of Parliament to begin researching how Article 50 can be further mapped out via workable regulations.

The article specifically deals with the suspension of an MP in the event of pre-trial detention or an irrevocable judicial verdict. This article has come into focus with the case of now-suspended MP Theo Heyliger.

Wescot-Williams said at a recent press conference that Article 50 needs to be looked at by Parliament. “I am not proposing to change it. … We have to establish certain regulations about how this article will apply in practice,” she said.

Article 50 states the conditions under what conditions a MP is suspended and that a “deputy” must be appointed. This latter part had called for some research and decision when Heyliger was suspended in March.

The Article calls for the appointment of a deputy for a suspended MP, but “gives no further indication of what and how. That why we had some complication when James had to come in,” Wescot-Williams said.

Parliament needs “to work on that article; otherwise, every time it is used we will be faced with questions the Constitution does not answer.”

In Heyliger’s case, although he was released from pre-trial detention, he is unable to resume his membership in Parliament due to a condition of his release.

Wescot-Williams said the question still remains what happens now, because the Constitution only regulates a suspension due to pre-trial detention and in the case of an irrevocable judicial verdict. “Now that he has been released what does that mean for the Constitution?” she queried.

Heyliger was arrested in his home on February 19 on charges of corruption and money-laundering over a long period of time levied by the Prosecutor’s Office. He was first held under deplorable conditions in the Philipsburg police station holding cells until he was transferred to the modern and more humane facilities in Bonaire. A court fight ensued about his return home and that resulted in his detention in the Pointe Blanche prison until May 9 when he was taken to hospital.

Heyliger was released from pre-trial detention on May 21.