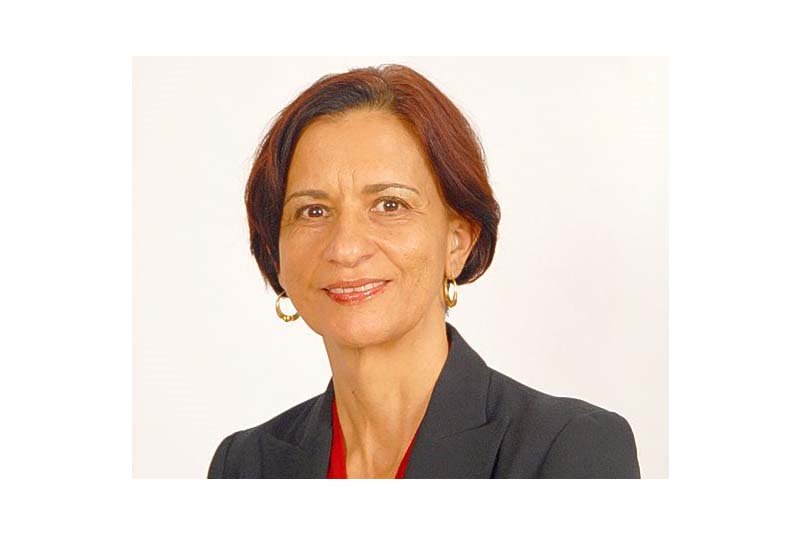 PHILIPSBURG–Democratic Party (DP) leader Member of Parliament (MP) Sarah Wescot-Williams says her party will not throw in the towel in the current political turmoil that has gripped the country since parliament sent ministers packing, and government in turn took steps to dissolve parliament and call for new elections.

Wescot-Williams told this newspaper on Friday she is ready to tell Prime Minister William Marlin that he should “stay in office,” if he wants to spite his political opponents, and made clear that she won’t be part of his “puppet show.”
Asked to clarify whether her “stay in office” statement meant that she was ready to abandon efforts to send government home, Wescot-Williams said this is not the case. She said the “stay in office” statement meant that “since the Prime Minister seems not inclined to do the honourable thing, let him continue business as usual, and I will take the steps I have to take. The meeting convened for today (Monday – Ed.) being one of those steps. I should have finished my statement with, “but throw in the towel, we will not.” Finance Minister Richard Gibson was called to Parliament for an urgent session on Monday to provide information on government finances (see related story).
Wescot-Williams said she had been “evasive… because my next step is one that could lead to even more polarization, and I have yet to convince myself that I have no option, but to take that step. I am for example, right now listening to the PM on my radio and can only shake my head. And he really wants a national government?”
She continued: “If the government or some of its ministers believe though that they are going to use this turmoil to make even crazier and rash decisions, especially where government finances and government-owned companies are concerned, those too will be made public and challenged. So directors and boards of these companies should tread carefully and not be intimidated.”
Businesses, she noted, also need to stand up against ’the apparently government-supported intimidation antics.’ Much of this will come to light in the coming days.”
Asked what efforts she will be taking or has taken regarding her earlier statements that she will fight with all her efforts if (the now) caretaker government dissolves parliament and calls for early elections, the DP Leader said she has been: “Turning up the pressure, showing the inconsistencies, the callousness, and misleading arguments used, as well as the disregard for our democratic state and supporting the no-election protest.”
He said there has been no official communication with the Dutch government since MPs passed motions accepting the conditions set by the Dutch thus far, but noted that they are seeking ways to further cement the commitment by the eight MPs such as getting the/a draft of the Integrity Chamber ordinance to Parliament. “There are some legalities that need to be worked out, but I believe we can overcome those,” she said.