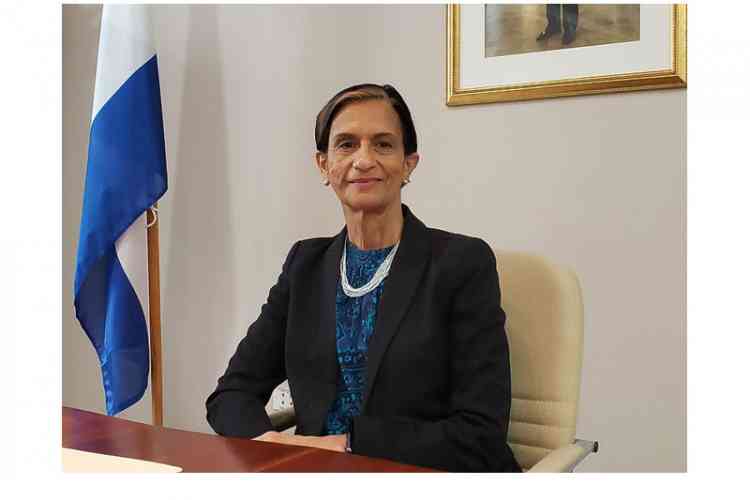 PHILIPSBURG–United Democrats (UD) Member of Parliament (MP) Sarah Wescot Williams said on Thursday that the motion passed in the Second Chamber of the Dutch Parliament regarding the take over management of law enforcement on the island, “lacks respect for the autonomous position of St. Maarten within the Dutch Kingdom.

“Furthermore, it is precisely the justice system that is governed by numerous agreements between the four countries or even bilaterally between St. Maarten and the Netherlands. These are agreements on ministerial level. Yet they are not subjected to parliamentary control from the Dutch Caribbean countries. This in itself allows for far reaching involvement of the Dutch minister in the autonomous affairs of the country/countries, who then reports to the Dutch chambers,” Wescot-Williams said in an invited comment.

“And the Police, Prosecutor and Joint Court are regulated by Kingdom law. So, what further management does the Second Chamber envision and why does this Chamber think that whatever ills there are, management by the Dutch government will solve these? When content, the Dutch government has made funds available for the Justice system, not based on the island’s needs, but rather dictated by political The Hague. And in all other instances, the Dutch government hides behind the autonomous position of the countries – fix your prison, pay for your inmates, pay claims against the Justice system, etc. State Secretary Knops was right to caution against the motion and it should not be entertained,” Wescot-Williams noted.

The motion, filed by Member of Parliament (MP) Chris van Dam of the Christian Democratic party CDA last week, together with five other MPs, mustered a broad support of 10 parties, representing 107 of the 150 seats in the Second Chamber.