Home Headlines & Top Stories Sarah says, ‘We are in some serious trouble’ | THE DAILY HERALD 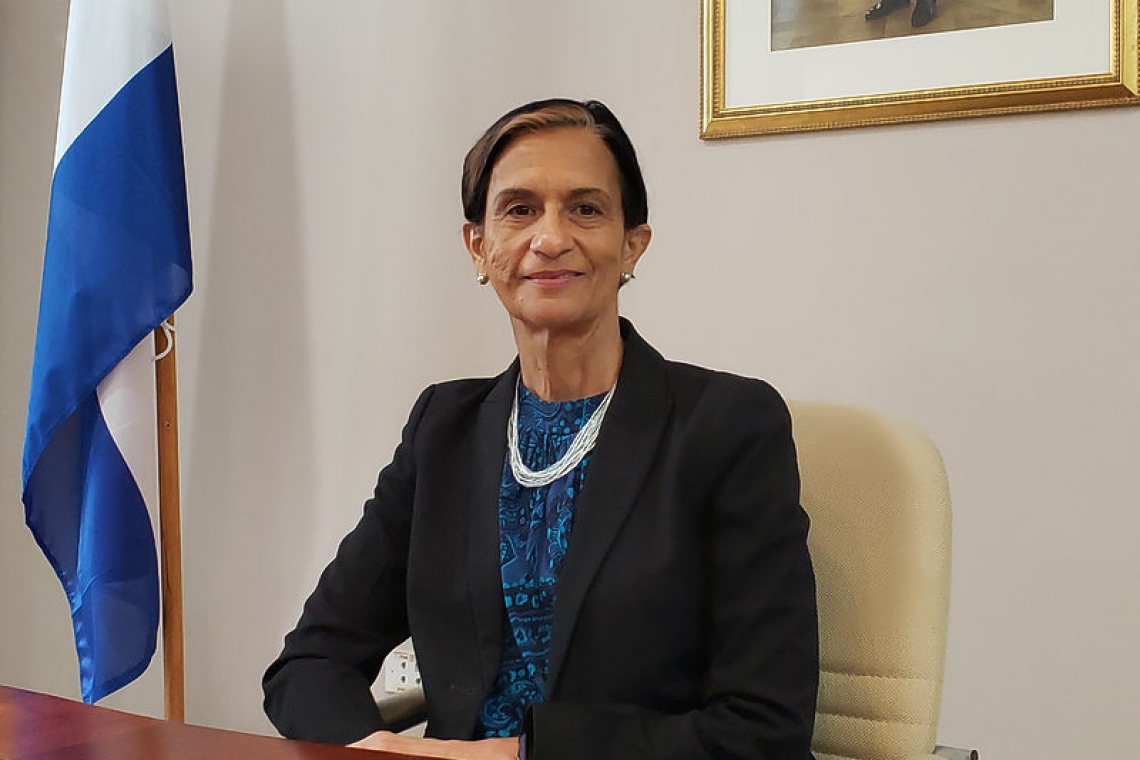 She said the situation where at least one bank is refusing to do further business with clients due to St. Maarten’s Anti-Money-Laundering/-Counter-Terrorism-Financing (AML/CTF) status is not positive, noting that despite this “we get no update from government on the furtherance of the criminal procedure code.”

“We are in some serious trouble and our government regretfully seems at a loss. I hope this is only temporary and mainly due to the transition to a new government. Time is not on our side,” she noted.

Interim Prime Minister Silveria Jacobs brought the issue to light during a recent Council of Ministers press briefing. She reported on a meeting she had with PSS head Marinka Gumbs and PSS representative Antonia Wilson.

“After the discussions, and based on information received from the Central Bank [for Curaçao and St. Maarten – Ed.] and other banking officials, it was clear that the issues arising concerning international money transfer services no longer being provided by PSS was due to the absence of a compliance officer,” Jacobs had said at the time.

“Thus, the Postal Services St. Maarten was informed that once they have hired a compliance officer, they will then be able to continue with their international money transfer services. Curaçao and Aruba were looking at St. Maarten’s public statement as a so-called threat because the postal service does not have a compliance officer.