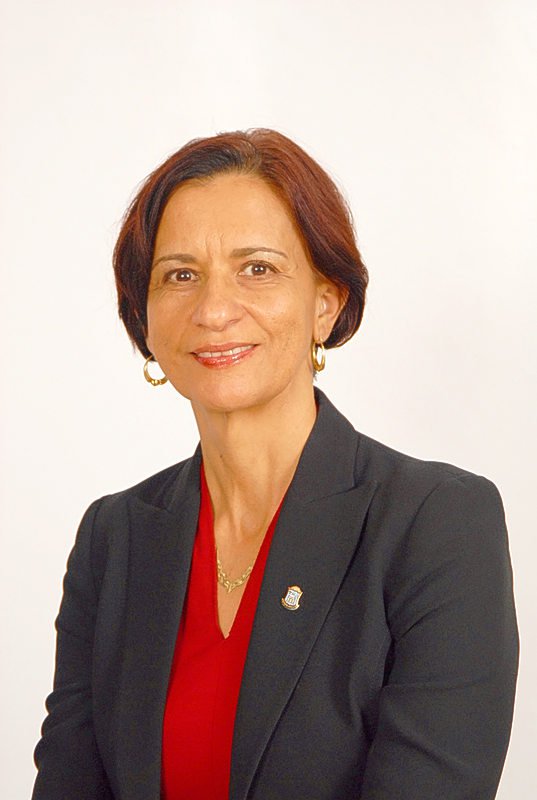 PHILIPSBURG–“Provocative” is how Democratic Party (DP) leader Member of Parliament Sarah Wescot-Williams has described the appointment by the Dutch Government of a quartermaster for St. Maarten’s “non-existing Integrity Chamber.”

“Our Parliament must pursue the dispute regulation with diligence and urgency and stay on top of this along with Aruba and Curaçao,” she said in a press statement on Sunday.

A quartermaster was appointed by The Hague although there is no law to govern the working of such a Chamber. St. Maarten’s Constitutional Court struck down the law after it was passed by Parliament. The Court said in its ruling that the law did not sufficiently protect residents, who would be subjected to the reach of the Chamber.

Former Royal Marechaussees Commander Hans Leijtens is to be the quartermaster of the Chamber.

Wescot-Williams, who also serves as Parliament Chairwoman, said, “To now suddenly and without consultation appoint a quartermaster for the non-existing Integrity Chamber is provocative, to say the least. And this is a decision by the Dutch Government?

On the topic of banking, learning that the Dutch are still hesitant on aiding with de-risking is “even more aggravating,” she said, adding, “Do they understand the implications of this threat for the people of St. Maarten, for every citizen of this country?”

Government cannot adopt “a wait-and-see attitude” in this matter, Wescot-Williams said. “A strong effort should be made to engage ourselves with the regional partners. Pick back up the talks with the OECS and others.”