Home Headlines & Top Stories Sarah tells coalition to get their act together | THE DAILY... 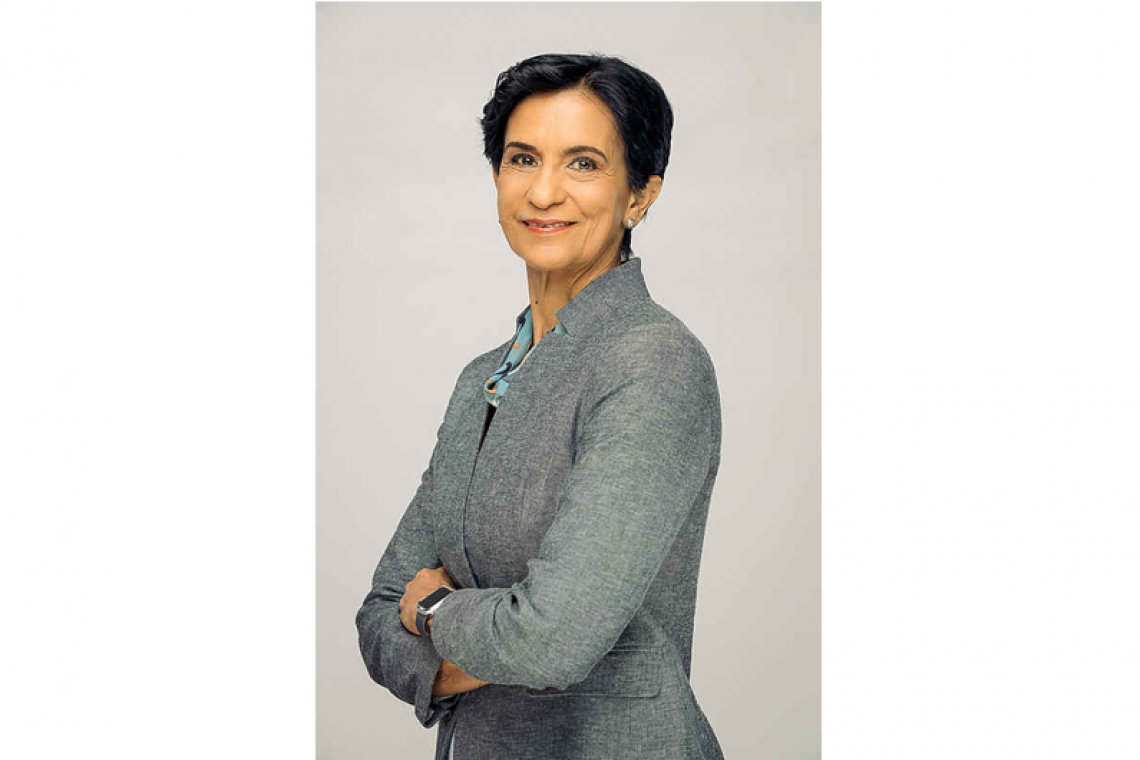 PHILIPSBURG–United Democrats (UD) Member of Parliament (MP) Sarah Wescot-Williams has called on the coalition to get their act together in the best interest of the country.

“While the drama in the NA/UP governing coalition continues to escalate, the people of this country are left to wonder with the ominous words of the Minister of Finance regarding the state of St. Maarten’s liquidity, with the lack of information regarding the food assistance programme, and are left in the dark about the status of the airport reconstruction,” Wescot-Williams said in a press statement on Monday.

She said the country has no money for salaries and other expenses at the end of this month; there is no information about food assistance from this month onward and there is uncertainty regarding the continuation of the reconstruction of Princess Juliana International Airport (PJIA).

She said government is not forthcoming with direct and timely information and “seems annoyed” when faced with questions from MPs and the public. The “abrupt” adjournment of last Friday’s meeting of parliament until further notice “is a case in point.”

“While to a certain extent I can imagine the Prime Minister’s frustration with State Secretary [of Home Affairs and Kingdom Relations Raymond – Ed.] Knops’ latest demand to release the fifth tranche of liquidity support, this government has to admit that its coalition dealings have caused the spotlight to be on PJIA from the get-go. This is not the fault of the previous government or any past government for that matter, but rests squarely in the lap of the NA/UP coalition,” she said.

“The handling of [PJIA Chief Executive Officer Brian – Ed.] Mingo’s dismissal and then [PJIA holding company’s Managing Director Dexter] Doncher’s suspension are the proverbial straw. At least so I thought. Then the PM is bombarded with subtle threats by her very coalition partner in Parliament.

“And, adding insult to injury, the President of Parliament dispatches an “open letter to the Prime Minister ‘kindly’ suggesting that she send a proposal to the Kingdom Council of Ministers to initiate the finalisation of the decolonisation process on behalf of the Parliament of St. Maarten.”

Wescot-Williams asked when such a decision was taken by Parliament. “What has become of the Choharis Petition? Is it because we cannot continue to pay the Choharis Law Group for their services? This government and its parliamentary majority have now become the playground for a few personal agendas, trampling the rights of other Members of Parliament and holding the country hostage,” she said.

She said that on March 22 she had requested a meeting of the Constitutional and Decolonization Committee of Parliament to discuss the furtherance of the motion of Parliament dated November 5, 2020; the engagement agreement from Peter Choharis and the petition. The meeting was not called, but the MP now learns via the media of a “mandate” to the government to finalise the decolonisation process.

“I hope that the government of St. Maarten – better said, the NA party – sees what is taking place here and I hope that better judgement will prevail and the people’s agenda (secured finances and assistance to the needy) will take precedence over everything else.

“At a time when all focus should be on St. Maarten’s recovery in the broadest sense of the word, this is what we get? I want to strongly suggest to my colleagues in the COM [Council of Ministers] and those supporting the COM in Parliament to reset and rethink, stop talking to each other via the media. Put your priorities on the table and reach an agreement in the interest of the people. What is transpiring now cannot end well,” Wescot-Williams concluded.