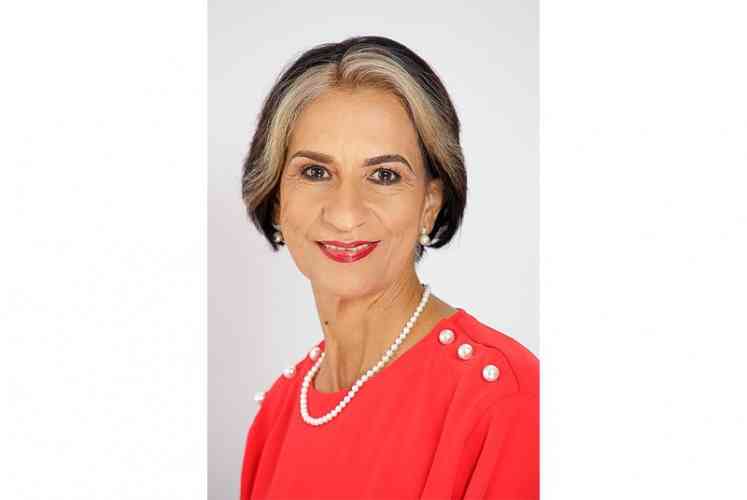 In her letter, the MP reminded the Minister “how crucial this matter is in the process of nation building and transparency and openness towards the community.”

Wescot-Williams had presented two “English Language” motions in 2015 and 2016, which were unanimously passed by Parliament. In 2018, the motions were brought to the attention of the Minister for his Ministry’s follow-up, it was stated in a press release.

“Responses have not been forthcoming; however, I remain adamant in my quest to place English above the Dutch Language. As previously mentioned, I believe that the path to political independence starts with a path of total self-reliance and strong sense of self and the English language is a critical part of that. While we can’t ignore the process of nation building, it also allows citizens to much better and more confidently weigh in on matters of policies, legislation, etc.,” she said.

“There is no quick fix. It requires careful planning. Hence my request to the Minister for an action plan and a budget. In the motion of 2015, I suggested some of the steps which could be taken in the context of officially making English our first language,” the MP concluded.