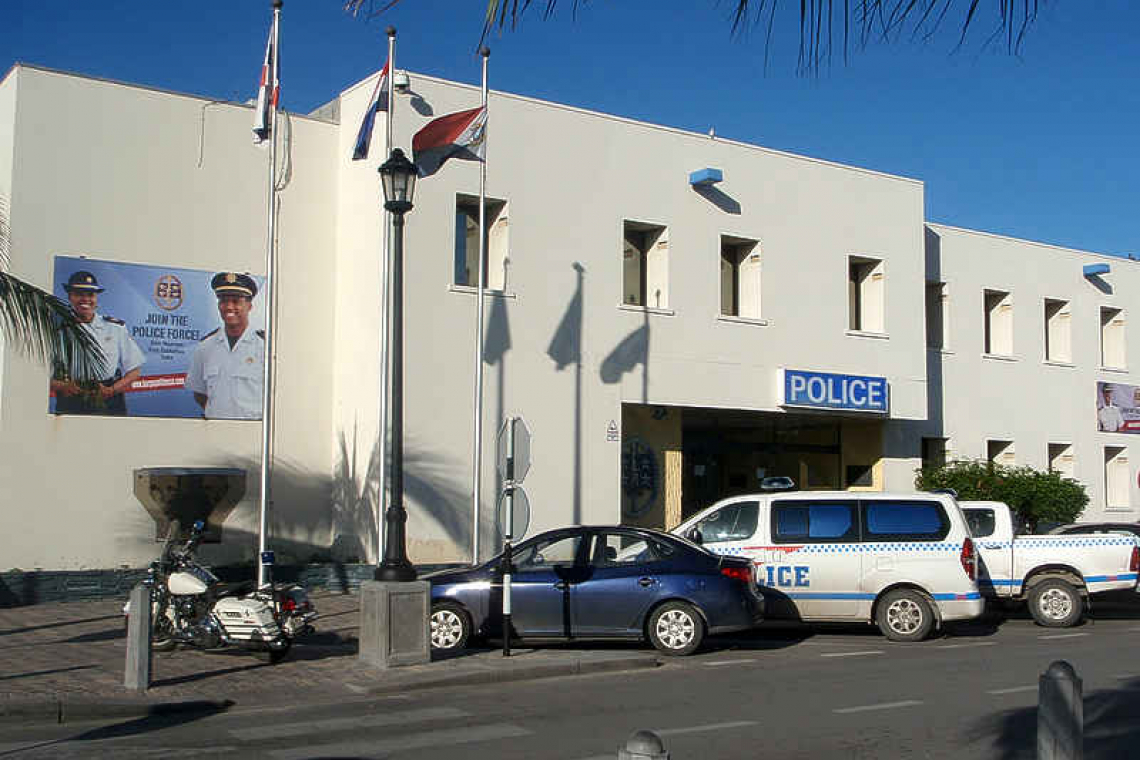 DAWN BEACH–A shooting in Dawn Beach around 9:30pm Saturday has claimed the life of Oswald Meyers, whom authorities found that night in a vehicle, bleeding from a gunshot to his “lower extremities”.

The suspected shooter – a man O.M.C. – was arrested on Saturday night on homicide charges.

According to police, there had been a fight between Meyers and the shooter, with the latter apparently having pulled out a gun and fired. After getting shot, Meyers got into his car and tried to drive away from the scene. However, he did not get very far.

The reason for the fight is still unclear, police said in a press release on Sunday morning.

Police and Ambulance Department personnel found an injured Meyers in the car near the scene, and rushed him to St. Maarten Medical Center (SMMC) in critical condition. He died of his wounds later that night.

At the scene, police learned the identity and whereabouts of the alleged shooter. Officers arrested C. in the area shortly afterward.