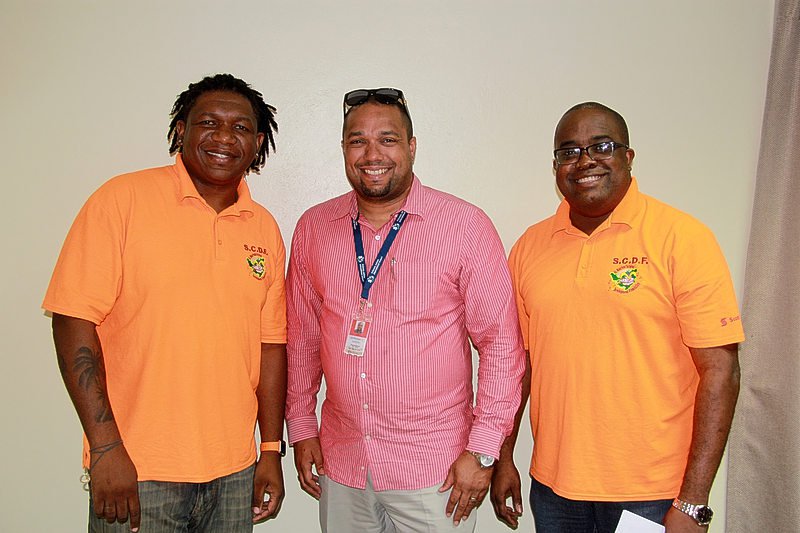 PHILIPSBURG–St. Maarten Carnival Development Foundation (SCDF) has teamed up with Deviage Entertainment to host the first-ever DJ Competition of different genres in Carnival Village as part of the 2017 Carnival festivities. The event is sponsored by Tropixx 105.5FM under the umbrella of Philipsburg Broadcasting.

The Tropixx Carnival Crossover DJ Competition is a one-on-one DJ Battle in each of the music genres Latin, Zouk, Soca, House/EDM, Reggae/Dancehall and Hip Hop/R&B. Two teams will be competing: Team North (French side) and Team South (Dutch side) and each round begins with a coin toss to determine who goes first.

This event goes down at the Carnival Village on Thursday, April 27. Gates open at 8:00pm and admission is only US $10 all night. Registration for participants is now open and DJs may apply by sending an e-mail to [email protected]/* */.

“Be sure to include your name, DJ name, phone number and a 10-minute mix (soundcloud link or MP3) of the genre you would like to compete in. A panel of professional DJs will select which DJs will compete in each genre. To maximize your chances to participate, DJs can apply for more than one genre,” Deviage Entertainment head Duncan van Heyningen said.

Several performances by well-known entertainers will be featured between DJ sets.

“SCDF has collaborated with Deviage Entertainment, a booking, management and event organisation, to assist in the organisation of this energetic DJ event. We’re happy to have our title sponsor, Tropixx 105.5, on board and look forward to a great show.

“This show will be judged by professional DJs from around the globe and will include prizes including DJ equipment, gigs both locally and overseas, and much more. So when you finish recovering from J’ouvert Morning, make your way to the Carnival Village for the Tropixx Carnival Crossover DJ Competition,” SCDF said in a press statement on Wednesday.