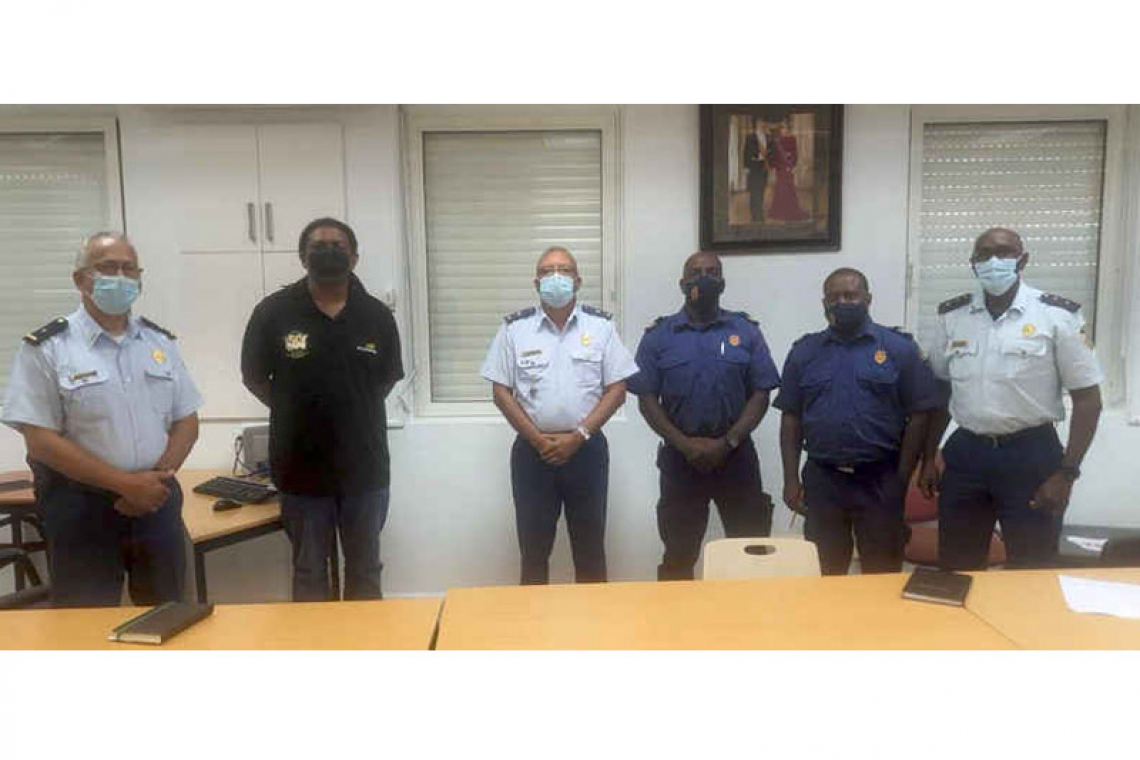 ~ SCDF to beef up security ~

SCDF president Alston Lourens briefed KPSM and Fire Department officials about the foundation’s plans for Carnival. The parties discussed how they would manage the protocols that will be put in place.

SCDF plans on increasing its own security force to relieve some of the pressure from police for Carnival.

The parties are to meet every other Tuesday to update each other about the ongoing plans to host a safe Carnival 2021.

The meeting with police and Fire Department is one of several meetings SCDF is having with Carnival stakeholders this week. Other meetings are with booth holders, troupe leaders and promoters.

After the stakeholder meetings are finished, SCDF is to launch its public awareness campaign. SCDF said it will also maintain an open line of communication with government about its planning.