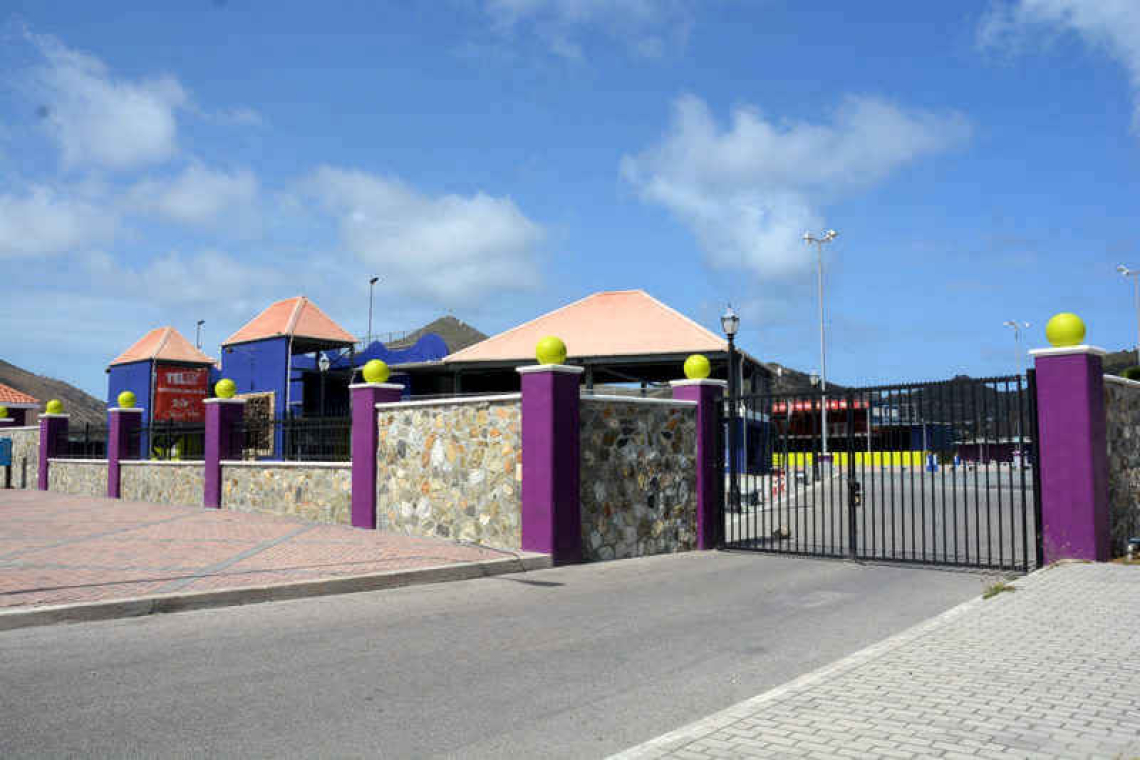 PHILIPSBURG–The St. Maarten Carnival Development Foundation (SCDF) has recommended to the government of St. Maarten that the subsidy budgeted for marketing the festival be re-allocated to assist cultural Carnival participants through the Culture Department, in collaboration with the Ministry of Tourism.

“Considering that the subsidy has been earmarked for marketing only and the SCDF funds Carnival through its own resources, the foundation believes that the time has come to elevate the support of participants in Carnival to a structural level with the cooperation of the government if it so chooses,” SCDF stated in a press release on Sunday.

The announcement is part of SCDF’s re-organisation plans, which have been on hold since Carnival 2020 was cancelled due to the COVID-19 pandemic. At that time SCDF took the initiative to inform the government that it would not be accepting the annual subsidy for 2020 and advised putting it on hold until further notice.

SCDF said it intends to take a more self-sufficient route after 50-plus years of Carnival, the last three decades of which have been organised by SCDF uninterrupted until COVID-19.

“The re-organisation plan intends to make the foundation stronger structurally, with several support wings being added. It is nearing completion, pending board approval,” said SCDF. It further explained that organisational matters had been discussed in a recent meeting with the Council of Ministers and the foundation, as a private non-governmental entity, had said it would consider various options within the scope of its articles of incorporation and with majority board support.

SCDF explained that cultural stakeholders in Carnival require much more assistance than they can secure at present from the private sector or from the foundation itself.

“This means that the marketing subsidy should be re-allocated to assist our musical artistes, craftsmen, troupes, pageantry and development of steel pan in Carnival, development and revival of Junior Calypso through the schools, hosting costume-making workshops, etc. This can be facilitated through the Cultural Department with the assistance of SCDF,” the foundation said.

It views this approach as a much better option than the one government has been trying to push through via a parliamentary budget amendment. “This is still strange to us, considering that any support we received from the government up to now has always been for marketing. So, the whole back-and-forth about something they were already doing was very strange to us,” said SCDF.

“We are like any other legally established foundation that requests subsidy from government. We can also choose not to. The reply from the government can simply be ‘yes’ or ‘no’, and we would just move on with organising Carnival.

“People have this impression that government funds Carnival operations. Though we are always extremely grateful for the assistance of civil servants, and presence of Police, Fire and Ambulance Departments, it is the private sector and income from our gates, booths, passes etc. that fund our operations.

“And considering the prevalence of more cost-efficient ways that SCDF uses to market the festival worldwide, we believe Carnival will benefit more if we move towards a model that has proved successful in the Caribbean: assist the cultural ambassadors of Carnival, and export/expose those assets to the world.”

SCDF said it would continue to fight for maintaining Carnival’s unique and traditional aspects, but the reality is that times have changed, “the private sector has changed and those days are probably never coming back in terms of their level of contribution to Carnival, if we don’t change our approach,” said SCDF.

“Currently everybody is dipping in the same small sponsorship pot and the list of people who are not getting the support required to participate in Carnival is increasing in difficult economic times. We cannot expect Carnival-related costs to be the same in 2022 as they were in 1992. Nobody likes to hear that, but it is the inescapable truth.”

SCDF mentioned its four queen pageants as examples that are not financially viable in Carnival without a structural change and approach to pageantry in general. The foundation said an honest conversation must be had about local pageantry, followed by a restructured approach, including how the private sector views local pageantry.

It has not scheduled any of the pageants for Carnival 2023 until that conversation is had with relevant players and the private sector, if pageantry is to have any chance of long-term success.

“We love our pageants, but they are not financially realistic to maintain them as is. Four pageants with an average combined budget of US $60,000, average attendance of 1,000 people or less, and average ticket prices of $10, add the cost of the Village per night, and it’s just not financially feasible. We cannot dig ourselves in a hole simply because of tradition anymore. So those conversations must be had on a structural level with partners. This is a key part of our re-organisation as well,” said SCDF.

It said it will always be available to the government to offer suggestions for ways and avenues to best support cultural performers who seek assistance to participate in Carnival.

“It has to be fair and across the board. For example, last Carnival we know of reports of one troupe that sought assistance to the tune of US $40,000 from the Tourist Bureau. We do not know if that was ever granted, but a structure should be set up to support the troupes and others through a fund,” said SCDF.

As for the synergy between tourism and culture, SCDF said it will release its plans to strengthen this aspect very soon as well. “We have our own plans for marketing of Carnival to strengthen the synergy between tourism and culture. The promotion and advancement of culture is integral to the work of the SCDF. Efforts in this regard are focused on promoting the cultural diversity of the island through Carnival and promoting this worldwide.

“St. Maarten’s most unifying event and cultural and creative extravaganza is Carnival. Carnival finds its social and historic origin in the region and is an expression of culture that encapsulates music, dance, costumes, pageantry and performance. We need to support and involve the latter for it to attract the former [tourism – Ed.],” SCDF concluded.